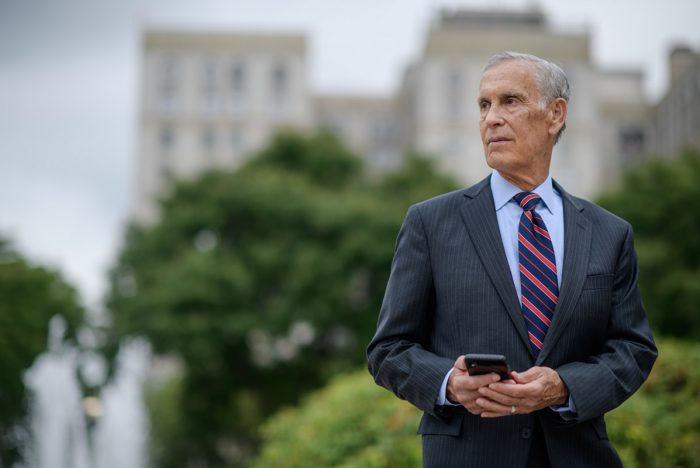 Do You or One of Your Parents Need a Will Contract?

When a Will Can (or Should) Actually Become a Contract

Before you say “no,” I encourage you to read the following true story:

Mom died and dad married a lovely lady. For purposes of this “story,” we’ll call them Morey and Carol. They lived a long happy life together, and Dad’s son, Greg, and his wife took care of them for many years. Against my advice, Dad insisted on leaving everything to his second wife, Carol. She was so nice and friendly with her stepsons, and Morey and Carol didn’t want to pay for a trust or a will contract. Besides, both of them promised to leave everything to the other, and if the other was not living, they would leave everything equally among all six of the children of the combined families. So, why should there be any trouble? Of course, you can guess the rest of the story.

After Morey died, Carol initially stayed in Michigan with Greg and his wife. At some point, Carol became frail and moved in with her own daughter, Marcia, who lives out of state. Marcia eventually gets Carol to change her will and she left nothing to Morey’s sons.

It is important to note that the execution of a joint will or mutual wills can be revoked by either party at any time.

In other situations, a person may promise a family member, friend or caregiver that they will provide a certain bequest for them in their Last Will and Testament. For example, there are many cases where a person promises someone: “if you take care of me for the rest of my life, I will make a bequest in my Will of an amount of money to repay you for your services.” Unless the promise satisfies the requirement of the Michigan law, the promise is unenforceable.

The results are clearly unfair. Nevertheless, although the courts have sympathized with the promisee who may have devoted many years in caring for the other, the courts acknowledge that the law is clear, and the courts cannot rule otherwise.

In summary, if you or either of your parents are in a second marriage, or if you are laboring in exchange for a bequest when the decedent dies, you need to give serious consideration to a will contract. Even though a trust may protect you in certain circumstances, a will contract can be short and simple and prepared by your attorney at a lower cost.