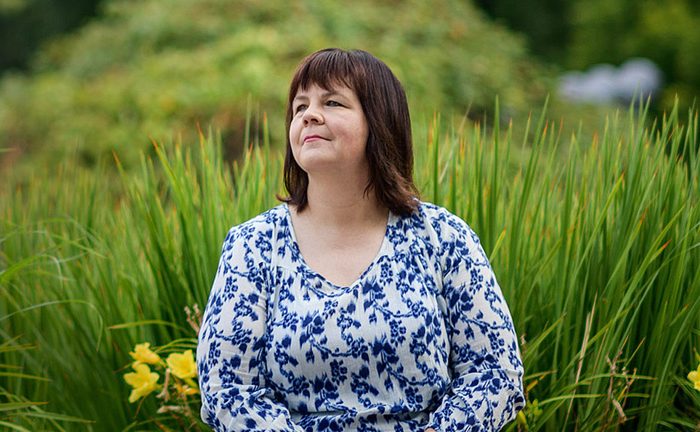 Under the law in effect prior to the amendment, periodic garnishments had to be renewed every six months or they expired. Now, such garnishments remain in effect until the underlying judgment is satisfied. In addition, the garnishee disclosure fee is $35 instead of $6 under the prior law. Under the amended law, after receiving the first payment, the creditor is required to provide a statement of the balance remaining on the judgment, including interest and costs, to the debtor at least once every six months. The creditor must also provide the debtor and the garnishee, within 21 days after the balance of the judgment has been satisfied, a release of garnishment. In addition, garnishments not properly served upon a garnishee in accordance with the Michigan Court Rules will not be enforceable.

Under the amended law, a creditor will no longer have to reissue a garnishment every six months because the garnishment remains effect until paid in full. This reduces the costs to a creditor that has a sizable judgment against a debtor, as well the administrative expense and risks to a garnishee for oversights and errors in responding to renewed garnishments. However, garnishments have priority in the order they are received by the garnishee, i.e., a first-come, first-served basis. Therefore, other creditors will have to wait in line until a prior garnishment is satisfied. This can prove frustrating for those creditors who have no other means to collect upon their judgment except through a debtor’s wages.

Creditors, debtors and garnishees should become familiar with the amended garnishment procedures and requirements to be able to fully and correctly comply with them.