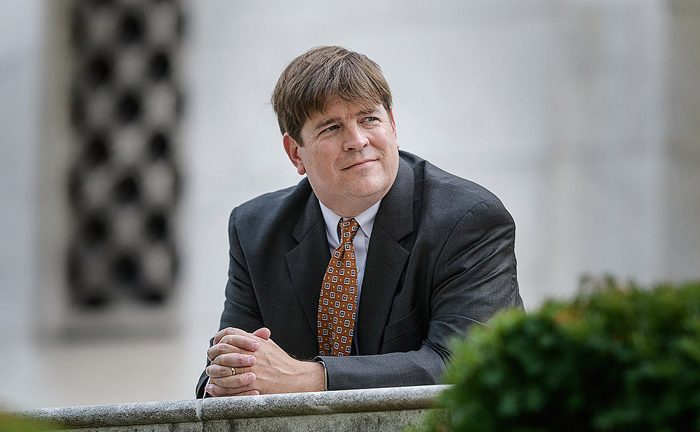 Readers of this space know I recently wrote an article about proposed United States Department of Treasury regulations attacking valuation discounts for federal estate, gift, and generation-skipping transfer tax purposes currently available for gifts of interests in family-controlled entities. Lawmakers have had an opportunity to begin digesting the meaning and effect of the proposed regulations. How has the landscape changed from a couple of months ago?

In mid-September, 2016, Representative Jim Sensenbrenner (R-Wis.) introduced legislation that would nullify the proposed regulations, noting the “IRS should not be in the business of making it difficult for family-owned businesses to keep their doors open, especially during a difficult time such as the loss of a loved one.”

Representative Warren Davidson (R-Ohio) took things a step further by introducing legislation that would block funding for IRS work on the proposed regulations, commenting that the regulations violate the separation of powers and reflect “bad policy which will remove billions of dollars invested into our economy.”

The Senate followed suit when Senator Marco Rubio (R-Fla.) introduced the Protect Family Farms and Businesses Act, a copy of the Davidson bill.

Rob Kaplow, one of Maddin Hauser’s tax attorneys, recently attended an estate planning seminar which included a presentation on the proposed regulations. The presenters reported the following:

Please contact one of the Maddin Hauser tax attorneys if you or someone you know may be affected by the proposed regulations.