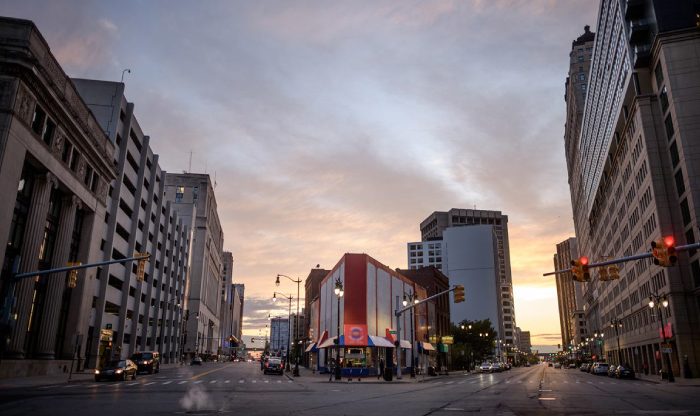 Are You Ready To Franchise?

When my client Jason walked into my office and said he wanted to franchise his concept, it was time to make sure he was ready for the process. The process of becoming a franchisor is no easy task.

Before determining whether he had thought through the opportunity to franchise his business idea and if he was ready to invest the time, effort, and money required to become a successful franchisor, we needed to determine whether he had a franchiseable concept. Was it sustainable long-term and also teachable to potential franchisees? Potential franchisors must be careful of fads and rapidly changing markets. They also need a concept whereby training can generally be completed in 10 to 14 days. If someone cannot be trained on a process or concept in two weeks, it is unlikely that it can be sold to the masses as a franchise.

Jason told me that he owned a restaurant called “Pies R Us.” He said, “You know, like cherry and apple.” He also sold breakfast, lunch and dinner pies, not just dessert pies. It sounded like a concept that could be franchised. The question was, could he train someone to reproduce the same pies whether it is made in Baton Rouge or the Bronx? Jason had developed a database of recipes and some of his friends had tried to bake several of the pies and…it worked!

This meant that Jason’s concept could be reproduced through training with sustained uniformity of product, however, the next big question was, could his concept make money? In a franchise system, the franchisor must have an economic model in which everyone makes money – franchisor and franchisee. Jason assured me that the profit margin would allow this to happen for everyone involved.

Normally, at this stage, I would discuss the franchise disclosure documents, franchise agreement and State registration with prospective franchisor clients. However, Jason’s eyes began to glaze over, so I needed to refocus him on what he had to do to move his concept forward.

I explained that a person buying a “Pies R Us” franchise knows nothing about running a restaurant. He needed to create detailed manuals that included operations, training, policies and procedures. For example, the manual would include information such as; “At 6:00 a.m., unlock the doors and preheat the oven, then at the end of the day turn off the lights and lock the doors.”

The manuals should include not only how to make the pies, but also all aspects of the business’s products and services, in order to make the experience of going into each “Pies R Us” as consistent as possible. This includes the franchisee’s décor and signage. We discussed the important step of protecting the business’s trade name, as well as potential trademark(s) covering his business concept. We needed to ensure that any desired name or image associated with the brand could be protected. The intellectual property of a franchise is a critical component in determining the value of any brand he would have chosen to create.

The next thing I asked Jason made him pause. Why do you want to franchise? His answer would determine whether we proceeded any further with his concept. If he was only interested in or motivated by a belief that franchising was one way to get rich, we would have been done. On the other hand, if he loved his business, wanted to share his passion while also achieving financial and personal success, we could move forward. Jason chose wisely. A short-term financial goal typically will not keep someone driven to achieve a successful franchise system that continues to grow and evolve.

The process of becoming a franchisor is obviously a great deal of work. Also, in Jason’s case, he was switching from operating a restaurant, to selling a concept and protecting his brand. Being a franchisor is no easy task, however, with the right vision, business strategies and commitment, the sense of satisfaction is priceless.