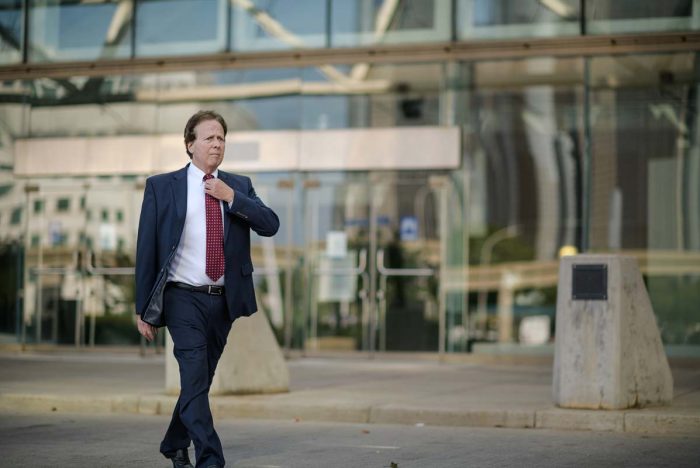 Changes to the Affordable Care Act May Be Coming

Congressional Republicans have been working on changes to the Affordable Care Act (“ACA”). On May 4, 2017, the House of Representatives passed the American Health Care Act of 2017 (AHCA). On June 22, 2017, the Senate released a “discussion draft” of the Better Care Reconciliation Act of 2017. Due to the lack of consensus, the Senate is looking bring up its version of changes to the ACA for a vote after the July 4th holiday.

Looking at the provisions of the House and Senate bills, the common provisions as of June 23, 2017 include:

If the Senate Republicans can pass a version of its Better Care Reconciliation Act of 2017, the Senate and the House versions will then go to a conference committee to come up with common provisions of a new law. If they can come to an agreement on the language, expect a vote in the House and Senate before year-end on a new health care law.

Due to the lack of consensus among the Senate Republicans, expect changes to the current proposal before it can pass.