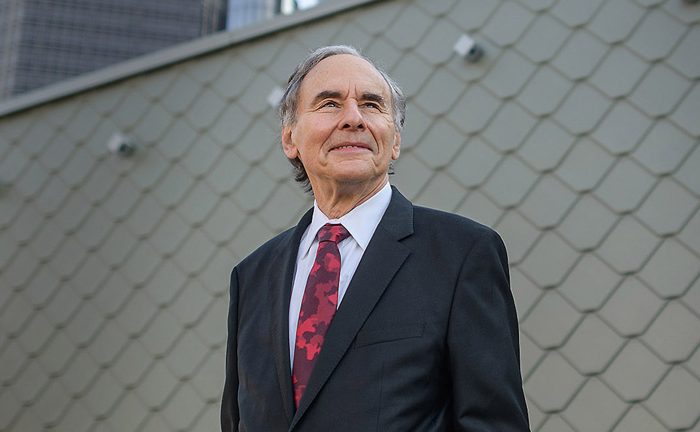 Charles M. Lax has the distinction this year of being selected among the 2016 “Detroit Lawyers of the Year” by Best Lawyers in America®.

Best Lawyers, the oldest and most respected peer-review publication in the legal profession, recognized Lax as the 2016 Employee Benefits (ERISA) Law “Lawyer of the Year” for Detroit. Only a single lawyer in each practice area in each community is honored as a “Lawyer of the Year.”

Selected by his peers for inclusion in the annual edition of Best Lawyers in America® continuously since 2006 in the area of Employee Benefits (ERISA) Law, Lax was also recognized in 2011 as the “Detroit Lawyer of the Year” in employee benefits law.

A shareholder of the firm, Lax practices primarily in the areas of employee benefits, taxation, corporate law, and mergers and acquisitions. Nationally, he has extensive experience representing clients in tax controversy matters before the Internal Revenue Service and Tax Court of the United States.

Lax is a Fellow of the American College of Employee Benefits Counsel and has also been recognized by Chambers USA and selected for inclusion in the Michigan edition of Super Lawyers® consecutively from 2006-2014 (one of the top 100 lawyers in the State of Michigan for 2008).

Since it was first published in 1983, Best Lawyers® has become universally regarded as the definitive guide to legal excellence. Best Lawyers lists are compiled based on an exhaustive peer-review evaluation.  Lawyers are not required or allowed to pay a fee to be listed; therefore inclusion in Best Lawyers is considered a singular honor. Corporate Counsel magazine has called Best Lawyers “the most respected referral list of attorneys in practice.”