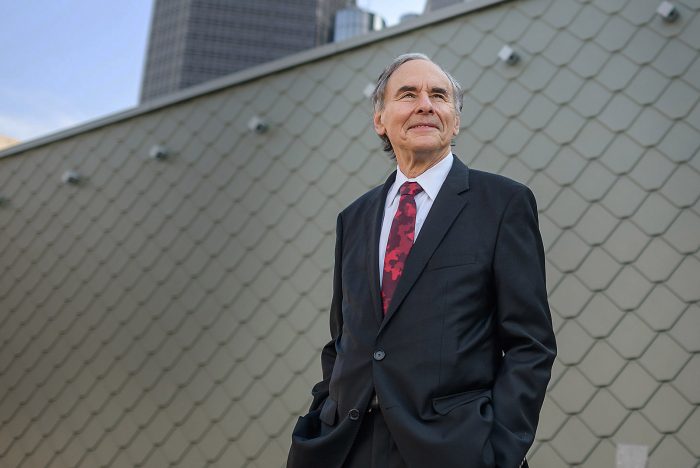 Earlier this year Congress enacted the Bipartisan Budget Act of 2018 (“BBA”). Included in BBA were a number of provisions that affect the hardship distribution rules for 401(k) and 403(b) plans. Generally, these new provisions make it easier for plan participants to qualify for hardship distributions and access greater amounts than they could in the past. For some plan participants this will be good news. There are, however, many people who take exception to the concept of hardship distributions since 401(k) plans are intended to be the source of retirement funds and not simply a “piggy bank” that can be accessed in the time of need.

The new provisions contained in BBA include the following:

The changes legislated by BBA become effective as of the first day of the plan year that begins in 2019. While hardship withdrawal features are optional in 401(k) plans, it is estimated by the Plan Sponsor Council of America that 84% of all 401(k) plans contain such features. Additionally, plan sponsors who have opted to include hardship withdrawal features may elect to continue to maintain more restrictive rules concerning the availability of hardship distributions for participants. Presumably if the employer wishes to utilize any of these new rules, a plan amendment will be required.