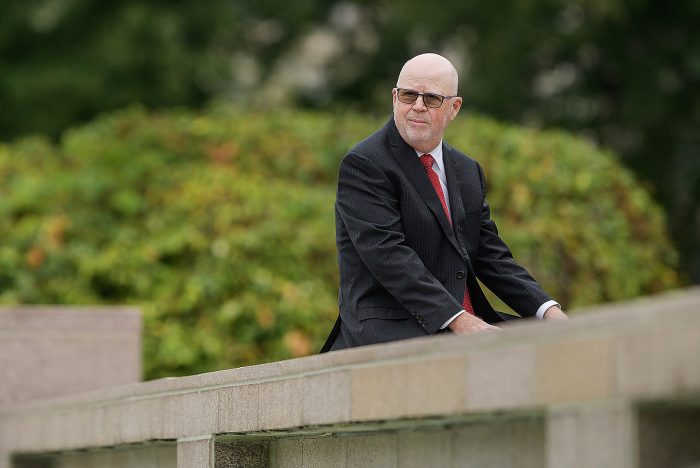 Every business entity has a lifecycle: (i) incorporation/organization, (ii) operation and (iii) liquidation/dissolution. This article will examine two situations we recently encountered in our office during the final stage of the lifecycle.

The first relates to the need to file “Form UIA 1772, Discontinuance or Transfer of Payroll or Assets in Whole or Part,” at the correct time. Our client, a physician, is the sole shareholder of a calendar year Professional Corporation (“PC”). As of June 30, 2014, the physician sold his practice to a large medical group (“Big PC”) and the PC discontinued business operations. The sale to the Big PC involved hard assets of the PC but not its accounts receivable. The physician and all employees of the PC became employees of the Big PC. An employee of the Big PC filed a Form 1772 for the PC in August of 2014 on the assumption that the PC would not have any payroll after June 30, 2014. By December of 2014, the PC had collected its receivables and, as instructed by its CPA, the physician to issue a bonus check to eliminate 2014 income. When the CPA filed the UIA Form 1028, Employer’s Quarterly Wage/Tax Report, he learned the PC’s UIA account had been closed because the Form 1772 had been filed. Penalties were assessed against the PC in 2015 notwithstanding the fact that the PC was liquidated and dissolved as of December 31, 2014. We are still trying to explain the situation to the UIA and have penalties abated.

The second situation relates to a client that discontinued business early in 2015 and stopped filing its monthly sales, use and withholding tax returns with the Michigan Department of Treasury (“MDOT”). The returns were not necessary because there were no longer any employees and the business was not subject to sales or use tax. However, no one informed MDOT that monthly returns were not necessary. In the fall of this year we were requested to dissolve the corporation. In addition to filing a Certificate of Dissolution with the Department of Licensing and Regulatory Affairs (“LARA”) we filed a Tax Clearance Request with MDOT. The instructions issued by LARA for dissolution state in part “For corporations and LLC’s that submit a Certificate of Dissolution . . . for filing to the Corporations Division, the corporation or LLC must request from the Michigan Department of Treasury a certificate stating that taxes are not due, commonly referred to as a “tax clearance.” This request must be made within 60 days after the Certificate of Dissolution was submitted.”