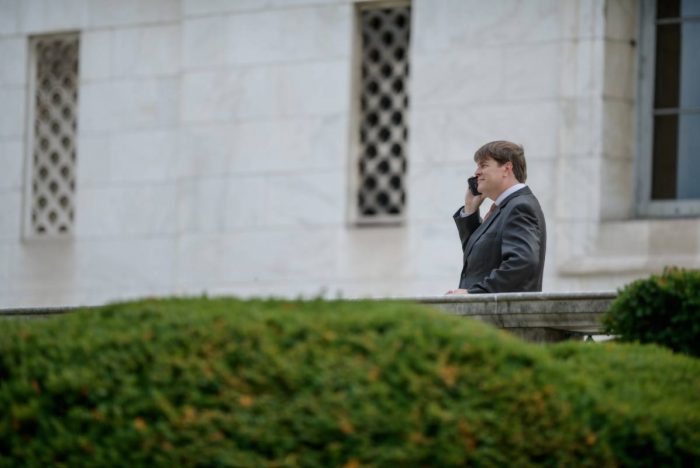 Got Creditors? New Michigan Trust Can Protect You

Myths are present in all aspects of life, and the world of estate planning is no different. Perhaps second to the misconception that having a will avoids probate (it doesn’t) is the belief that having a trust avoids creditor claims.

Trusts are arrangements whereby a trustee holds, manages, and distributes property for the benefit of one or more people. Traditionally, a person cannot protect his assets from the claims of his creditors by simply transferring his assets into a trust for his benefit. Michigan case law, codified in MCL 7506(1)(c), provides that creditors of the settlor of a self-settled trust (i.e., a trust in which the settlor is also a beneficiary) can reach the maximum amount that can be distributed to or for the settlor’s benefit in satisfaction of the creditors’ claims. For example, let’s say Danny Debtor creates and funds a self-settled trust under which he can receive distributions in a third party trustee’s discretion. Danny’s creditors can compel the trustee to distribute all assets to them in satisfaction of their claims. If the amount distributable to Danny were limited to $100,000 annually, the creditors would be subject to that limit (i.e., the maximum amount that can be distributed to him).

In the late 1990s, states began enacting “asset protection trust” statutes. These statutes enable a settlor to transfer assets to a trust and retain certain beneficial interests in the trust, while preventing the settlor’s creditors from reaching the assets in satisfaction of their claims. These statutes often except certain transfers from the afforded protection, including transfers made in bad faith or with the intent to defraud. Typically, the trust must be irrevocable, must have spendthrift provisions prohibiting a beneficiary from assigning his interest in the trust, and at least one trustee must be a resident of the state of creation. Since Michigan law did not previously provide this protection, a Michigan resident who wanted to establish such a trust had to do so in another state and pay an annual fee to a trustee located in that state (e.g., a bank or trustee company).

In order to attract and retain business, Michigan enacted the Qualified Dispositions in Trust Act. The Act became effective March 8, 2017. If certain form and funding requirements are satisfied, a Michigan resident can create and transfer assets to a trust having another Michigan resident as trustee, continue to receive benefits from the assets, and protect the assets from claims of the settlor’s creditors, generally beginning two years after the date of transfer.

Some may say Michigan is late to the party while others may say “better late than never.” Either way, the Act provides an effective means by which Michigan residents can achieve asset protection while avoiding the expense and administrative inconvenience of out-of-state corporate trustees. Careful planning is required to ensure the various statutory requirements are satisfied (these requirements will be detailed in the next Maddin Hauser Estate Plan Group eNews article) and the attorney’s job is to fuse the client’s wants and needs with these requirements. If you or someone you know has creditor concerns, call me or another Maddin Hauser attorney.