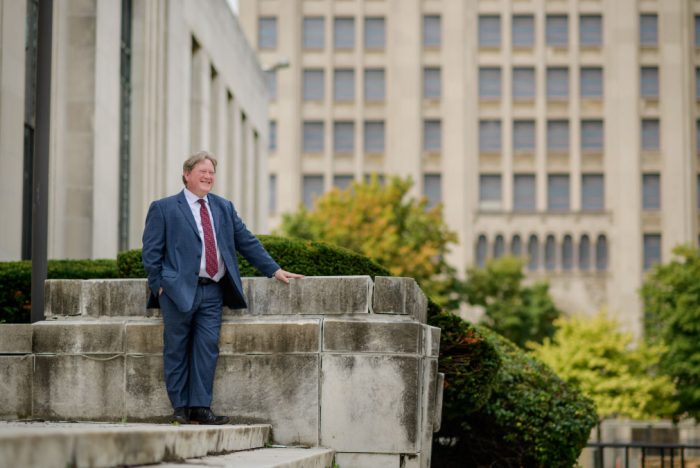 The Michigan Court of Appeals recently affirmed a trial court ruling granting Plaintiff’s Motion for Summary Disposition on the insurer’s claim for rescission, primarily on the basis that it was barred by the applicable statute of limitations. In Maurer v Fremont Insurance Company, 2018 WL 4574589, the insured Plaintiff sought a declaratory judgment that she was entitled to payments pursuant to Michigan’s no-fault act. The insurer counterclaimed seeking rescission based on representations made in the policy application. The Court held the claim was time barred because it accrued when the insured originally purchased the policy, not when the policy was renewed. The Court also affirmed the trial court’s ruling denying the insurer’s motion to amend its affirmative defenses.

In 2006, Dale Maurer obtained an automobile insurance policy from Fremont Insurance Company through an independent agent. While independent, the agent had binding authority with the insurer. The application asked whether any of the vehicles to be covered were “used in any business”. One of the vehicles was a 1992 Buick Regal titled in the name of Mr. Maurer’s wife, Rachel. Mrs. Maurer was employed by the United States Postal Service and sometimes used the vehicle for mail deliveries on Saturdays. Mr. Maurer noticed that the agent answered “No” to this question. He advised the agent of Mrs. Maurer’s use of the vehicle, to which the agent responded that no change in the application was necessary. Mrs. Maurer did not participate in completing the application in any way.

On December 3, 2012, Mrs. Maurer was involved in an accident in which she was catastrophically injured. Approximately two weeks later, she submitted an application for No-Fault benefits to Fremont. The police report indicated that Mrs. Maurer was delivering mail when the accident happened.

In 2013, a third party claim was filed against the at-fault driver. As Mrs. Maurer was delivering mail at the time of the incident, her medical expenses were paid pursuant to the Federal Employee Compensation Act, 5 U.S.C. § 8101 et seq. Her employer, however, asserted a lien in the third-party action against any judgment obtained in that claim. When the third-party action was resolved, the lien was satisfied and Fremont became liable to reimburse Mrs. Maurer for the amount of the lien.

Instead of doing so, Fremont sent her correspondence captioned “Letter of Rescission”. In that letter, Fremont stated its intent to rescind the policy based on a “material misrepresentation regarding driver information, usage of an insured vehicle and miles driven …” It asserted that the policy was void as of inception. The letter did not assert that Fremont would have declined to insure the vehicle had it known it was being used for occasional mail delivery. Rather, Fremont claimed the misrepresentation deprived it of the right to adjust the rate accordingly, had it known the circumstances of use. The letter included a check for all premiums paid since 2006. The Maurers declined to cash the check and returned it to Fremont.

Although the Letter of Rescission referred to a contractual right to rescind, the policy contained no such provision. It did, however, contain two other provisions that the court discussed. First, the policy provided that Fremont could adjust its premium retroactively if it discovered that the use category was misstated in error. Second, the policy stated that it would not provide coverage to any person “who has intentionally concealed or misrepresented any material fact …”.

The parties filed cross motions for summary disposition. Fremont also filed a motion for leave to amend its affirmative defenses. Fremont sought to assert that coverage was barred because Mr. Maurer was the named insured, although Mrs. Maurer was the sole titleholder of the vehicle.

The parties agreed that the applicable statute of limitations was the six year period governing claims of fraud. MCL 600.5813. The primary dispute, however, was whether the claim accrued in 2006, when the original application was completed, or 2012, when it was last renewed before the accident. The court noted that a claim “accrues at the time the wrong upon which the claim is based was done regardless of the time when damage results.” MCL 600.5827. The court found that the wrong upon which Fremont’s claim was based occurred when the original policy was purchased. Essentially, this meant that a new potential claim did not accrue each time the policy was renewed. Interestingly, the court noted that Fremont attempted to return all premiums paid since 2006. It cited this as evidence that Fremont believed that was when the claim accrued.

The court noted that Fremont’s response to Plaintiff’s dispositive motion argued the rescission was also based on the failure of Mr. Maurer to advise Fremont of the business use of the vehicle when the policy renewed in 2012. The court noted, however, that the 2012 declaration page directed the policyholder to provide notice to the agent of any error or change. The court noted that Mr. Maurer did exactly that when he informed the agent of his wife’s use of the vehicle in 2012, just as he did in 2006. Consequently, by notifying the agent, he fulfilled his contractual duty and had no obligation to notify Fremont directly.

The Court of Appeals also affirmed the trial court’s ruling denying Fremont’s motion to amend its affirmative defenses. It noted that the issue was not preserved for appeal because Fremont’s statement of questions presented did not assert that the trial court erred in denying the motion to amend. Nonetheless, the court addressed the issue. It held that the motion was untimely and not supported by law. Specifically, the court found that, in this case, the policy of insurance attached to the vehicle, not the owner. Consequently, it held the policy to be applicable at the time of the accident.

The moral of the story is that a misrepresentation in an application does not necessary occur each time a policy is renewed. Careful consideration must be given to the representations in the original application. Under the holding of Maurer, that is when the claim accrues.