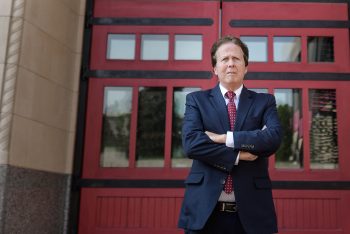 Health savings accounts (HSAs) are used by many employees who participate in high-deductible health plans. The employee’s interest in the HSA is generally nonforfeitable. Due to this nonforfeitability, mistaken contributions by employers were generally corrected by stopping or adjusting future contributions.

The IRS provided initial guidance in correcting mistaken contributions in Notice 2008-59. Under the Notice, the employer could request that the HSA financial institution return amounts when the employee was never an eligible HSA individual or the contribution amount exceeded the maximum contribution allowed under IRC 223(b).

The IRS Office of Chief Counsel provided additional guidance in the form of an Information Letter. Under Information Letter 2018-0033, the IRS stated that the Notice was not intended to provide an exclusive set of circumstances in which an employer can request the return of contributed amounts.

According to the IRS, if there is clear documentary evidence demonstrating that there was an administrative or process error, an employer may request that the financial institution return the amounts to the employer, with any correction putting the parties in the same position that they would have been in had the error not occurred.

Outside of the specific situations described in Notice 2008-59, the Information Letter states that some examples of the type of errors which may be corrected under the standard described above include:

The new guidance from the IRS is welcome news since it substantially expands the permissible HSA correction options for employers.