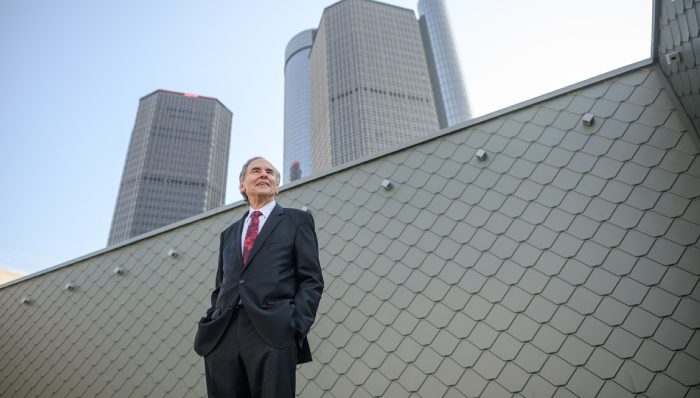 Jeb Bush Did it: You Could Too

In July, I was interviewed by The Wall Street Journal and asked about the propriety of the two retirement plans maintained by Jeb Bush Associates. This company apparently receives Jeb’s lobbying, speaking and consulting revenues. Based upon the 2013 tax return Jeb released, it had revenues in excess of $7 million.

The author of the article was then able to locate on the Department of Labor’s website the Form 5500 returns for Jeb’s company’s 401(k) plan and its defined benefit pension plan filed for the plan years ending December 31, 2013. Both plans were started in 2007. The 401(k) plan had five participants, and an employer contribution of $31,149 and employee deferrals of $57,363 were shown. This didn’t overly concern the author, but what “jumped out at him” was that the defined benefit plan, which had only two participants, had a 2013 contribution of $200,000 and total plan assets of $2,413,543.

His question to me was simply, “While you admittedly don’t have specifics, is there anything that appears really wrong based upon these returns?” Even though I know very little about the demographics of the people who worked for Jeb, I know he is 62 years old and his earnings far exceed the maximum amount that may be taken into account for qualified retirement corporate plan purposes.

Subsequently, I learned that both Jeb’s son and wife are on his payroll (which didn’t surprise me). My response to the author of the The Wall Street Journal article was the following:

So there is no misunderstanding about my comments to The Wall Street Journal or in this article, I am not making a political statement about Jeb. What I am saying, however, is that he likely had good counsel or advice in designing the plans and you or your clients may be in a similar situation.