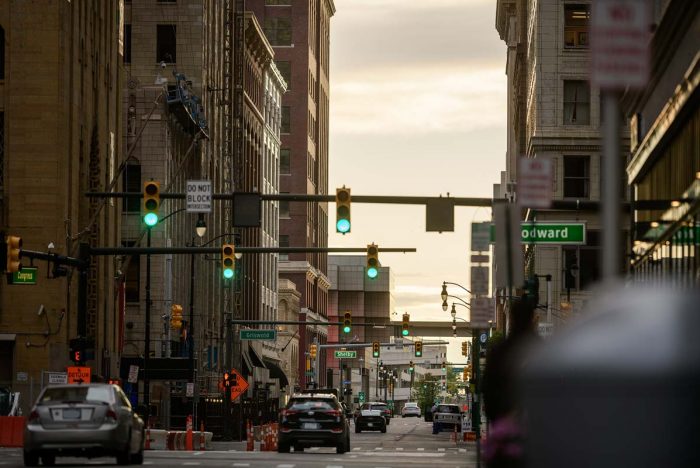 Joint Employer Rulings By The NLRB and California Courts

The NLRB investigation found that “McDonald’s USA, LLC, through its franchise relationship and its use of tools, resources and technology, engages in sufficient control over its franchisee’s operations, beyond protection of the brand, to make it a putative employer with its franchisees, sharing liability for violations of our Acti.” The NLRB stated that the “finding is further supported by McDonald’s USA, LLC’s nationwide response to franchisee employee activities while participating in fast food worker protests to improve their wages and working conditions.”

Contrary to the NLRB view, two (2) recent cases out of California have decided that franchisors were not joint employers with their franchisees.

Along with the rest of the franchise industry, we continue to watch this ever-changing area of law.

iMcDonald’s Fact Sheet, issued by the National Labor Relations Board at http://www.nlrb.gov/news-outreach/fact-sheets/mcdonalds-fact-sheet