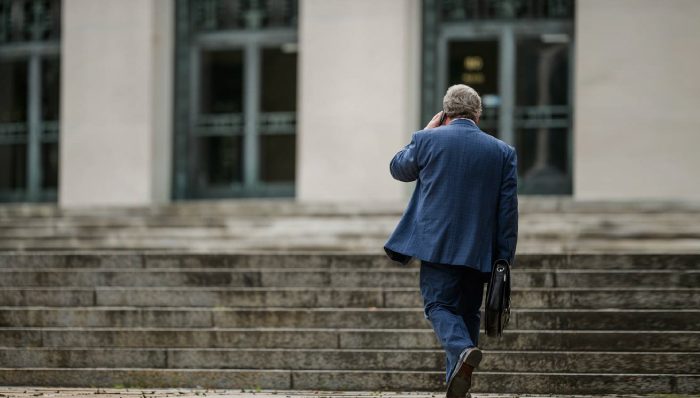 Life Lessons Learned Along the Way: The Art of Bicycle Maintenance

I still remember my heart beating so hard I thought it would pound right through my shirt. I didn’t know a twelve year old kid could be that nervous, but boy was I.

It was a beautiful morning, a few days after school got out for the summer. Growing up in Detroit, in those days, a kid’s bike was his castle. It was your means of transportation. It was your symbol of coolness. Yet, I was on bike number two in two years. My last one was stolen and my parents took pity on me. They bought me a new, shiny ten speed that was top of the line. I was back on the road.

It was early in the day, but the sun was already blazing. My friends weren’t up yet, so I decided to take a little ride by myself. I strayed pretty far from home, into a neighborhood I did not know. It made no difference, though. I could go anywhere I wanted with this bike. I was feeling pretty good about the whole situation until two older teens on their own bikes came into view. They were still a few blocks away, but closing in on me. It seemed clear that I had the coolest bike out of the three of us, which was quickly seeming not to be an advantage. Then I saw one of them point at me while talking to his buddy and I knew I was in trouble. Calculating my options, or at least as well as a twelve year old can, I decided to turn around and head back in the opposite direction. I also decided to move at a steady pace instead of kick it into high gear. While my bike was faster, they were older and bigger and I figured they would catch up to me somehow. I decided to keep calm, even if it was only for the sake of appearance. Still, they picked up the pace, then I did the same. Soon my plan of smooth, steady escape evaporated. Bad strategy on my part, in retrospect. Before I knew it, they were on me, one on either side. All I heard was, “give us the bike, kid.”

Now, survival being a basic instinct and clearly being outnumbered, getting off the bike seemed to be the best choice for my health. I wasn’t one to mix it up with anyone. I was actually a pretty shy, scrawny kid. Up to that day, up to that moment in fact, that was exactly what I would have done. My body started to move, but my mouth just said “no.” To this day, I don’t know why, but this was my bike, my second bike, actually. I looked at them both, saw the rage in their faces and knew I was about to die. I would put up the best fight I could, but mostly I braced for impact and waited, and waited, and waited. Instead of inflicting pain, though, they just left. That was the absolute last thing I was expecting to happen. I thought to myself, did I scare them away? Extremely unlikely. Did I call their bluff? More likely. Did I just get unbelievably lucky? Probably that last one.

I raced back to my own neighborhood and the safety of my friend’s house as fast as I could. By the time I got there, I was very much alone, out of breath and still a little shaky. I recall this story not to tell how brave I was. In fact, the exact opposite was true. I was trembling as I waited for those two guys to take me apart. I think about that day often in representing my clients. It taught me that doing what you know is right and necessary is generally, well, right and necessary. Sometimes, if you get lucky, it doesn’t even hurt.