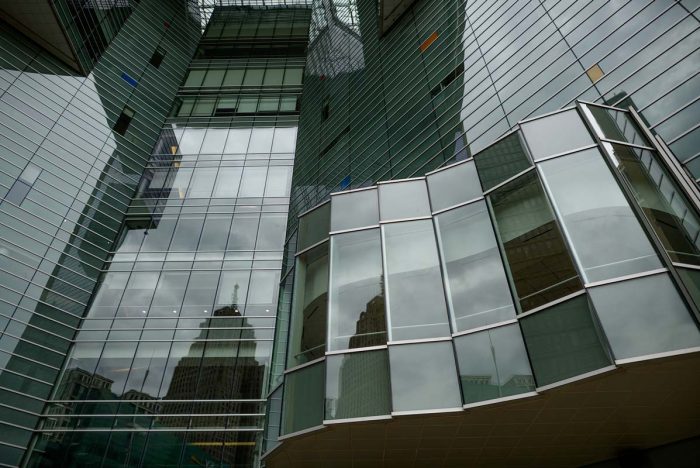 The legal duties and scope of liability of insurance agents and brokers vary among the states. Most states take one of two approaches. Some distinguish agents and brokers from insurance counselors, with the former having little to no duty to advise a potential insured on the scope or adequacy of policies being purchased. Others states view their duties as substantially the same. Generally, most states follow the latter view. Of the former, certain states have specific statutory requirements for counselors rendering advice in the procurement of insurance.

Michigan is among the states that requires specific licensure for the purpose of insurance counseling. This includes auditing or abstracting policies, providing advice, counsel or opinion with respect to insurance policies. MCL 500.1236. Michigan has also long held that the duties of an insurance agent or broker are limited absent a “special relationship” between the agent and client. Harts v Farmers Insurance Exchange, 461 Mich. 1 (1999). A bill has been introduced into the Michigan Senate that could further limit the scope of actions that may be brought.

On November 1, 2017, Senate Bill No. 644, the proposed “Insurance Agents Liability Act”, was introduced into the Michigan Senate. This Act would codify limitations on causes of action against a “licensee”. The Act defines “licensee” to include an insurance producer, employees of insurance producers and licensed insurance agencies. It expressly excludes insurance counselors from the definition. Section 4 of the proposed act creates a single cause of action against a licensee “regarding services, conduct or actions performed in the agent’s capacity as a licensee, insurance agent errors and omissions liability”. Other than this single statutory cause of action, the Act would abolish any other cause of action “including but not limited to…negligence, breach of contract, misrepresentation, fraud, breach of fiduciary duty, unjust enrichment or quantum meruit…”

Additionally, unless a licensee admits breaching the standard of care or such breach is “readily apparent” under the facts…”, expert testimony would be required both to establish a breach of the standard of care by a licensee and that such a breach caused damages. The term “readily apparent under the facts” is likely to be subject to interpretation. Consequently, if the Act becomes law, there will be an argument that expert testimony is necessary to establish a cause of action in the absence of admitted liability.

If such an action is successful, Section 8 of the proposed Act would expressly exclude recovery of emotional damages, lost profits or exemplary damages. Finally, and importantly, the Act would create statute of limitations of two years after the licensee last provides services or six months after the insurance purchaser discovered or should have discovered the cause of action.

If enacted, the Insurance Agents Liability Act would codify limitations on the actionable duties of insurance agents and brokers. It would also likely lead to a new, and narrower, body of case law.