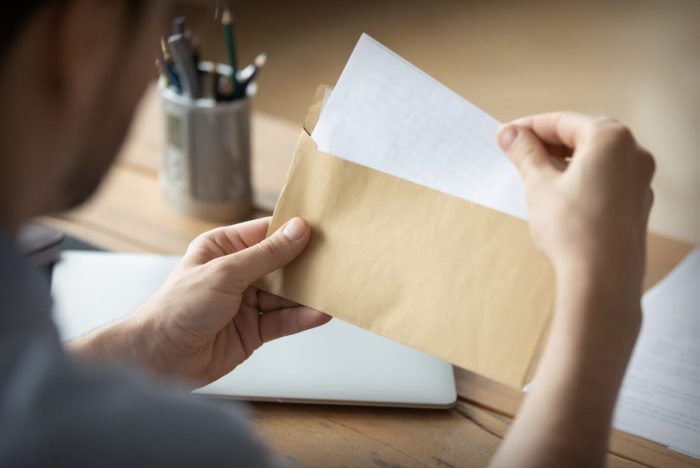 No Harm, Yet Still Foul?

Every once in a while a court will issue a decision that on its face seems innocuous but in its application can upset an entire industry.  The US Court of Appeals for the 11th Circuit arguably did that on April 21 in the case Hunstein v. Preferred Collection and Management Services, Inc.

Many collection attorneys used third-party vendors to print and mail their form correspondence, including initial communications required under the Fair Debt Collection Practices Act (“FDCPA”).   The Hunstein court ruled that such practices violate the FDCPA’s prohibition on disclosing information about a consumer’s debt to a third-party.

In Hunstein, a debt collector electronically transmitted data concerning a consumer’s debt – including his name, outstanding balance, fact that the debt arose from the consumer’s son’s medical treatment, and the consumer’s son’s name – to a third-party vendor for the purpose of populating a form letter and then printing and mailing the letter.  The consumer filed a lawsuit alleging that those actions violated the FDCPA.  The district court dismissed the case.

On appeal, the Eleventh Circuit addressed whether providing information to a letter vendor was a communication in connection with the collection of any debt.  The court applied what it considered to be the “plain meaning” of the words in the statute and decided that this routine practice violated the “unambiguous” text of the statute.  After dispensing with the textual arguments, the Eleventh Circuit addressed the debt collector’s industry practice argument.  There is no question that the practice is wide-spread because of the efficiencies that it brings to the debt collection practice.  The Eleventh Circuit realized the implications of its ruling but was unmoved:  “It’s not lost on us that our interpretation of § 1692c(b) runs the risk of upsetting the status quo in the debt-collection industry.”  The court made this determination although it acknowledged that third-party vendors do not misuse or likely even read information that debt collectors communicate to them.  In other words, the harm the FDCPA was designed to prevent – the public shaming of debtors – was not implicated by the use of letter vendors.

The debt collector in Hunstein is asking for an en banc review of the decision, a request that will likely be supported by letter vendors and various bar associations.  For those of us who defend collection lawyers, the decision was disappointing because it was a step back from the progress we have made in eradicating “gotcha” lawsuits focused on hyper technical violations of a statute that was written nearly 45 years ago and that is hard to reconcile with a credit-based consumer economy and with the modern ways in which data is transmitted.  Let’s hope the case is taken for further review and decided in a way that does not reinforce an absurd result reached under the guise of applying the “plain meaning” of a few words in a statute, isolated from their context.