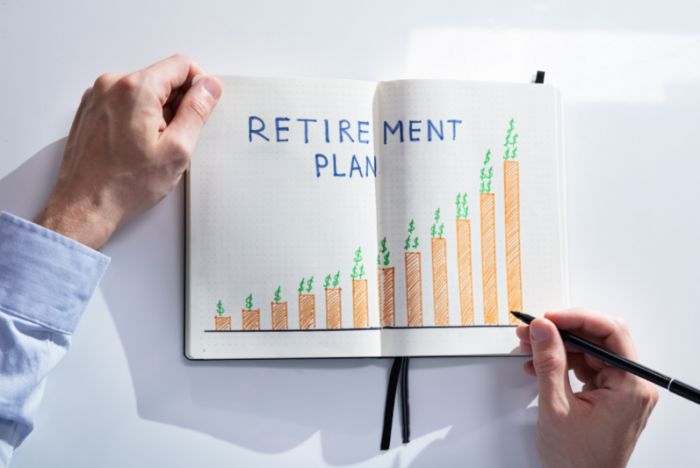 When the Setting Every Community Up for Retirement Enhancement (SECURE) Act was signed into law at the end of 2019, it brought about the biggest changes in retirement planning law since 2006. The act significantly altered age thresholds, required minimum distributions (RMD), and lifetime income options flowing from retirement accounts. Given the SECURE Act’s substantive impact on existing IRAs and other retirement accounts, countless Americans had to review their existing plans to avoid inadvertent and potentially catastrophic repercussions or the continuation of plans that no longer facilitated client objectives.

On March 29, 2022, in an overwhelmingly bipartisan 414 to 5 vote, the U.S. House of Representatives passed the Securing a Strong Retirement Act of 2022 (often referred to as “SECURE 2.0”). This supplement to and expansion of the original SECURE Act is ultimately expected to pass the Senate in some form and will likely be signed into law by President Biden when it hits his desk.

As with its predecessor, SECURE Act 2.0, as passed by the House, contains significant changes that will impact virtually every American planning for retirement. Here are some of the act’s more significant alterations to the retirement savings and estate planning landscape.

The original SECURE Act raised the age at which the owners of traditional (non-Roth) IRAs and employer-sponsored defined contribution plans had to start taking their required minimum distributions from 70 ½ to 72. SECURE Act 2.0 further increases the RMD starting age as follows:

Additionally, the House version of SECURE Act 2.0 would reduce the penalty for failure to take RMDs from a qualified plan from 50% to 25% for tax years beginning after December 31, 2021.

Since 2001, individuals age 50 and older have been allowed to make “catch-up contributions” to their 401(k)s and IRAs to encourage older workers to set aside more money for retirement. Currently, anyone age 50 or over can make additional catch-up contributions of $6,500 in 2021 and 2022.

Under the House version of SECURE Act 2.0, employers would have to automatically enroll eligible new hires in newly established 401(k) and 403(b) plans at a rate of 3% with automatic annual increases of 1% up to at least 10% (but no more than 15%). Plans established before the enactment of SECURE 2.0 would be exempt from this rule, as would small businesses with ten or fewer employees and companies in business for less than three years.

For plan years beginning after December 31, 2021, employers may amend their 401(k) and 403(b) plans to make matching contributions to employees based on their qualified student loan payments. This provision essentially codifies the existing IRS-approved practice of employers making matching contributions based on an employee’s student loan payments, even if the employee is not contributing to a retirement plan.

The original SECURE Act provided that part-time employees who work at least 500 hours every year for three consecutive years were eligible to make salary deferrals into a 401(k) plan. For plan years beginning after December 31, 2022, SECURE 2.0 would reduce the eligibility requirement to 500 hours per year for only two years and amend ERISA to include both 401(k) and 403(b) plans.

Additional provisions in the current version of SECURE Act 2.0 include:

As noted, the final contours of SECURE Act 2.0 are still subject to the Senate’s changes and the reconciliation process. But whatever the bill looks like when it goes to the president, it should once again spur older workers and retirees to meet with their estate planning attorneys and financial planners to discuss how the law will impact their existing plans and goals.