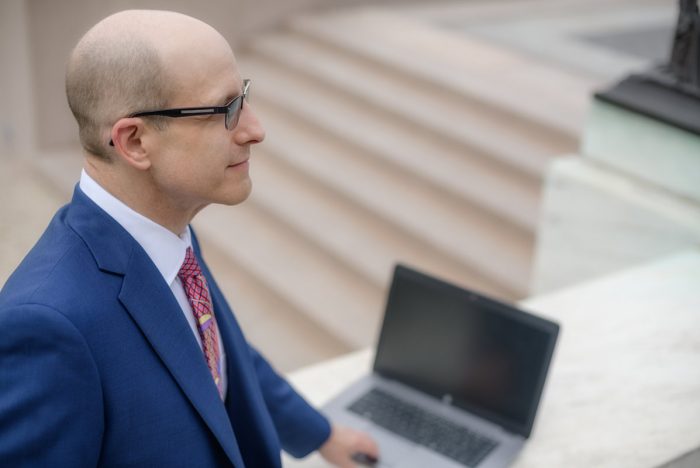 Buyer’s remorse is not a cause of action. Yet that is what many plaintiffs appear to plead when they sue their former attorneys for malpractice after agreeing to settle the underlying case. There are factual distinctions in these so-called “settle and sue” legal malpractice cases, however, that make the difference between whether a plaintiff can establish a claim or not. A recent Pennsylvania appellate decision provides one of the more common analytical frameworks for addressing this issue.

In Michigan, the law is more defendant-friendly. The leading case, Espinoza v Thomas, 189 Mich App 110 (1991), was a legal malpractice claim brought by a General Motors employee whose car had been attacked by striking coworkers, as a result of which he suffered a severe aggravation of a preexisting mental condition. The attorney defendants had let the statute of limitations expire on the plaintiff’s assault and battery claim, and consequently the plaintiff was only able to pursue a claim for intentional infliction of emotional distress. The underlying case ultimately settled at mediation for $16,000, including just $500 each from the only defendants who actively participated in the attack. The nominal award reflected the panel’s belief that the plaintiff’s only viable cause of action was the time-barred assault and battery claim.

The plaintiff argued that the attorney defendants’ prior negligence caused him to lose his only viable cause of action, which left him with no choice but to accept the reduced settlement amount or proceed to trial without a viable claim. The court held that a settlement of the underlying litigation does not always preclude a subsequent legal malpractice action. Rather, the court found an exception exists “if it is shown that assent by the client to the settlement was compelled because prior misfeasance or nonfeasance by the attorneys left no other recourse.” The court distinguished a situation where a plaintiff’s claims remain viable and he nevertheless elects to settle. In such a case, the court found, the plaintiff would be precluded from establishing a claim against his attorney.

There will always be plaintiffs who have buyer’s remorse after agreeing to settle a case. One way to defend these so-called “settle and sue” cases in Michigan is to frame the plaintiff’s underlying claims as still-viable at the time of the settlement, and the plaintiff’s agreement to settle as knowing and freely given. If the facts support this, the plaintiff will be hard-pressed to establish a legal malpractice case.