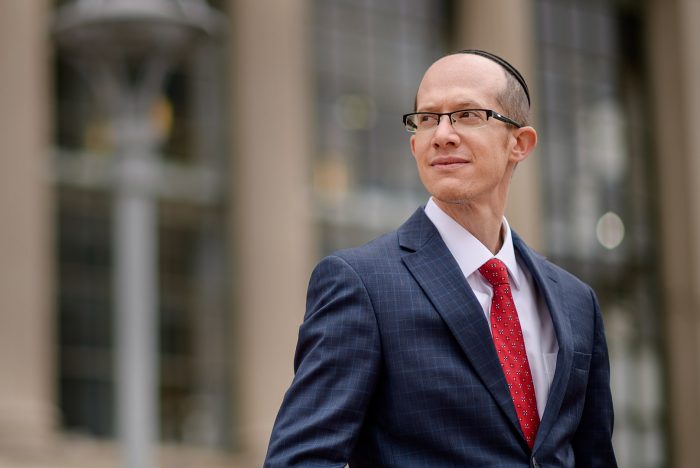 The Case Against Expert Witness Malpractice

If a losing litigant was permitted to sue a witness with whose testimony he was dissatisfied, the result would be unending litigation of collateral issues. Testimony is more likely to be forthcoming, open and honest where a witness does not have to fear a subsequent lawsuit related to his testimony. These precepts underlie the witness immunity doctrine, which, in most if not all jurisdictions, provides that fact witnesses are absolutely immune from civil liability arising out of their testimony, so long as the testimony is relevant to the issue being tried. But does the same immunity apply when a plaintiff sues his own expert witness for negligence? Or is an expert witness no different than any other professional who can be held liable for his negligent provision of services? The answer will depend in part on the particular jurisdiction in which the expert finds himself.

In a handful of states – including California, Missouri, Pennsylvania, Massachusetts, Connecticut, and Louisiana – witness immunity does not bar a claim for professional negligence against a litigant’s own expert witness. The Missouri Supreme Court framed the issue as whether the underlying policy considerations of witness immunity justify its extension to protect a party’s own expert witnesses, and concluded that they do not. Murphy v. A.A. Mathews, 841 S.W.2d 671 (1992). Consequently, in these states, an expert witness is required to render services to the degree of care, skill and proficiency commonly exercised by other members of the same profession, and witness immunity is unavailable.

The Washington Supreme Court, on the other hand, has explained that the fact that an expert witness defendant “was retained and compensated by a party does not deprive him of witness immunity. While it may be that many expert witnesses are retained with the expectation that they will perform as ‘hired guns’ for their employer, as a matter of law the expert serves the court.” Bruce v. Byrne-Stevens & Associates Engineers, Inc., 113 Wash. 2d. 123 (1989).

In most states, however, the law is somewhat murky. Michigan is such a state. In Michigan, the leading case for expert witness immunity, Maiden v. Rozwood, 461 Mich. 109 (1999), involved a litigant’s claim against an adverse witness. In that case, the Supreme Court was asked to decide whether allegations of negligence against a medical examiner whose testimony at a probable cause hearing had caused the plaintiff to be wrongfully charged with and jailed for the murder of his wife and daughter, could survive summary disposition on witness immunity grounds. The Court affirmed the trial court’s dismissal on the pleadings, explaining that “witnesses who are an integral part of the judicial process are wholly immune from liability for the consequences of their testimony or related evaluations.”

This is the right result. Permitting plaintiffs to sue their own experts would compromise expert independence. The threat of civil liability based on an inadequate litigation result would encourage experts to assert the position that is most favorable to the party for whom they testify, without sufficient regard for whether the position is correct. The fundamental reason for expert testimony – to assist the trier of fact in a matter which is beyond common knowledge – would be undermined, as experts would be incentivized to function as advocates rather than impartial guides.

The bottom line, however, is that the prudent expert witness who agrees to render services in Michigan (or, for that matter, in any state other than Washington) should be aware of the risk that he may be sued by his client for professional negligence, and should verify that his errors and omissions insurance provides coverage before undertaking the engagement.