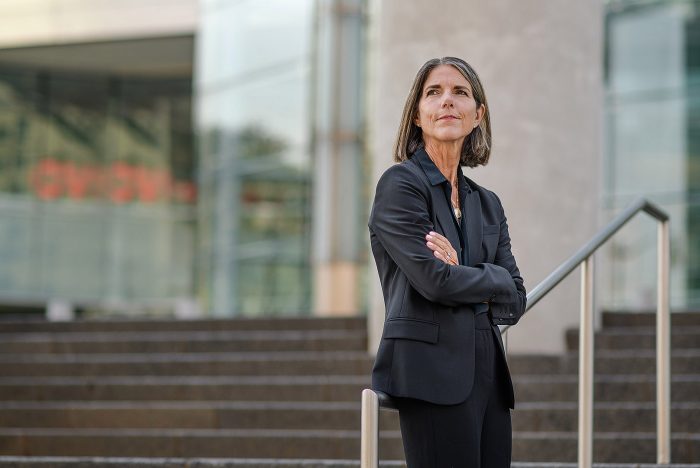 The Interplay Between “Other Insurance” Clauses

Although there are exceptions, insurance policies frequently contain language that limits the insurer’s liability in the event that there is other insurance that covers the same loss. Such provisions are commonly referred to as “other insurance” clauses. The purpose behind an “other insurance” clause is to control if and how an insurer will cover a loss in the event that there is more than one policy that provides coverage. The interplay between other insurance clauses is only relevant if the policies insure the same loss and either policy would cover the loss if the other policy did not.

When there are multiple policies, each of which contains an excess other insurance clause, if interpreted literally and the clauses in each policy were given effect, the insured would be left without any primary coverage. To avoid this outcome, in Michigan where the policies contain conflicting excess other insurance clauses purporting to limit the insurer’s liability to the amount of loss in excess of the coverage provided by the other insurer(s), the liability of the insurers will be pro-rated based on the ratio of their respective limits of liability to the total limits available. Mary Free Bed Hosp. & Rehabilitation Center v Inc. Co. of North America, 131 Mich App 105 (1983). In other words, the court will effectively overlook the excess clauses and apply a pro-rata rule.

If, on the other hand, one policy contains an excess clause and the other policy contains a pro-rata clause purporting to limit the insurer’s liability to a proportionate percentage of all the insurance covering the claim, the insurer with the pro-rata clause will be required to cover all losses up to its policy limits while the insurer with the excess clause will only be obligated to cover losses in excess of that amount. St. Paul Fire & Marine Insurance Co. v. American Home Assurance Co., 444 Mich 560, 573 (1994). The pro-rata policy is treated as a primary policy and the policy with the excess clause is treated as an excess policy. This is often referred to as “coincidental excess” coverage.

The lesson to be learned is that, from an insurer’s perspective, in Michigan it is better to have an excess other insurance provision rather than a pro-rata provision.