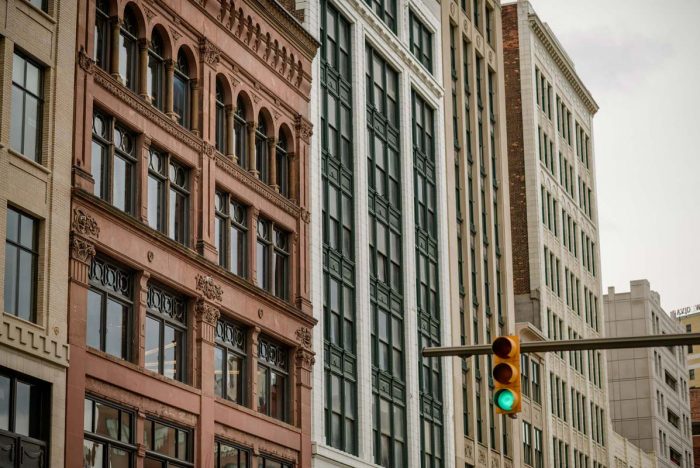 The Sixth Circuit Byrnes the Internal Revenue Service: New Precedent for Owners of Businesses With Employees

Business owners are all too familiar with the concept of “officer liability,” which to tax practitioners, is known as the Trust Fund Recovery Penalty. Conducting a business operation many times inherently relies on hiring employees to perform duties for the business. Whether the employee is a receptionist, manager, or factory worker, so long as the individual is an employee – as opposed to an independent contractor – the employer must withhold taxes from their wages.1

Many times in both profitable and fledgling enterprises, business owners, or other officers or employees responsible for income tax withholding, need cash to operate the business. From meeting payroll obligations to paying certain vendors, if the business falls short on cash, sometimes a decision is made to use the money withheld from the employees’ wages to pay other bills or expenses, rather than to remit the moneys to the Internal Revenue Service (“IRS”).

The amount collected and withheld from employees is referred to as the trust fund portion of the employment tax. This is because the business is holding the money “in trust” for the IRS until it files the business’ quarterly employment tax returns – Form 941 – and pays the tax. If that money is not turned-over to the IRS, any “responsible person” may be held personally liable for the amounts withheld and not remitted to the IRS.2

This civil penalty is the trust fund recovery penalty mentioned above. The Internal Revenue laws state the following:

[a]ny person required to collect, truthfully account for, and pay over any tax imposed by this title who willfully fails to collect such tax, or truthfully account for and pay over such tax, or willfully attempts in any manner to evade or defeat any such tax or the payment thereof, shall, in addition to other penalties provided by law, be liable to a penalty equal to the total amount of the tax evaded, or not collected, or not accounted for and paid over.

The plain language of the statute clearly indicates that the responsible person must act willfully. However, the IRS has never given this element of the assessment much credence. According to the IRS, willfulness exists when “money withheld from employees as taxes, in lieu of being paid over to the government, was knowingly and intentionally used to pay the operating expenses of the business, or for other purposes.”3

Over the years, a myriad of courts have looked at the willfulness element to decipher the degree to which a person must act or fail to act for their conduct to be considered willful. Courts have been divided, however, about whether the responsible person can negate the willful conduct element by showing that his or her conduct was reasonable under the circumstances. A minority of circuits have added “without reasonable cause” to the definition,4 but many courts have refused to add this clause to the interpretation of the statutory requirements.5 The reasons for excluding lack of reasonable cause and justifiable excuse from the standard of willfulness are to avoid a jury’s considering either the evil motive associated with criminal liability, but not liability for TFRP, or irrelevant factors that might mislead the jury, such as the financial condition of the business or the demands of creditors.6 Consequently, the exclusion of the qualifying language serves the prophylactic purpose of controlling the jury’s deliberations.

Responsible officers have attempted to expand the willfulness inquiry to examination of the reasonableness of the responsible officer’s conduct. The Service, however, has sometimes argued that willfulness is virtually the same as negligence, contending that a corporate officer acts willfully within the meaning of IRC § 6672 when the officer “should have known that taxes owed were not paid.”7

On May 15, 2017, the Sixth Circuit decided Byrne v. United States, ___ F.3d ___ (2017)(Docket No. 15-2396). The Court opined three holdings: (i) determination of willfulness was a question of ultimate fact, warranting a de novo review; (ii) as a matter of first impression, a responsible person’s failure to cause trust-fund taxes to be paid over is not willful if he believed that the taxes were in fact being paid, so long as that belief was, in the circumstances, a reasonable one; and (iii) the president and CEO’s failure to cause trust-fund taxes to be paid was not willful.

This opinion, while may not strike most as novel, is a significant departure from the way the IRS assesses the trust fund recovery penalty. In my own experience, I have seen the IRS assess this penalty against individuals solely for having their name on the bank signature card, or writing one single business check to pay a vendor, or paying one invoice electronically. In one case, the IRS determined a client was a responsible person simply because she had the password to the business’ online banking. So, while the Court in this jurisdiction did simply adhere to the statutory intent, this decision now allows practitioners to argue the willfulness element on behalf of clients and taxpayers.