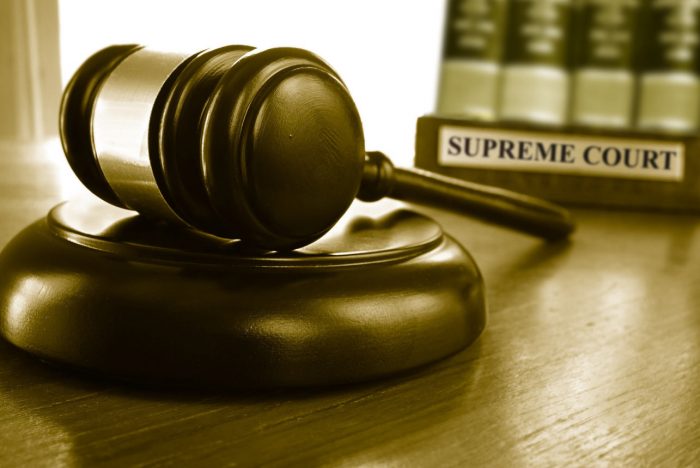 Few areas of law are more fraught with frustration and absurdity than consumer litigation defense. Unless the case is at risk for class certification, the amounts at issue usually do not warrant the costs associated with discovery and summary judgment practice, leaving law firms and others engaged in debt collection or other practices that implicate consumer statutes subject to extortionate settlement demands. Against this already unjust backdrop, several courts of appeals applied the Fair Debt Collection Practices Act (“FDCPA”) to non-judicial foreclosure practice, essentially invalidating well-established and state law collection remedies and exposing law firms that followed those state laws to frivolous law suits.

My colleague Jesse Roth and I defended a series of these cases on behalf of Michigan law firms. Our hard work unfortunately resulted in ridiculous opinions (including one that held our client violated the FDCPA by complying with the FDCPA) and no clear guidance for our clients who wanted to both practice law and comply with the FDCPA. We vented our and our client’s frustration in an amicus brief filed in Obduskey v. McCarthy & Holthus, LLP, a case in which the Supreme Court decided to resolve a circuit-split on the issue of whether a law firm engaged in non-judicial foreclosure was acting as a “debt collector” under the FDCPA. We filed the amicus brief on behalf of the Michigan Creditors Bar Association and raised arguments that were largely ignored or dismissed by district courts in the cases we litigated.

On March 20, 2019, the Supreme Court held in Obduskey that a law firm engaged in non-judicial foreclosure proceedings is not subject to the FDCPA. The decision was unanimous and based on the plain meaning of the statute’s definition of “debt collector.” Justice Sotomayor filed a concurring opinion noting that Congress could amend the statute to make it applicable to non-judicial foreclosures and that law firms engaged in non-judicial foreclosures should not read the opinion as authorizing “unnecessary and abusive practices.” While our brief was not cited in the opinion, Justice Breyer referenced our arguments concerning the untenable conflict between the FDCPA and well-established state law foreclosure regimes. We and our clients took it as vindication.

The well-organized plaintiffs’ bar has already made efforts to diminish and restrict Obduskey’s holding. They have to, because a broad application of Obduskey’s common-sense curtailment of the FDCPA when it conflicts with established state-law collection practices would impair their lucrative low-cost, low-risk practice. We have already moved to dismiss cases based on Obduskey and are optimistic that it will stand as a necessary limitation of the federalization of the practice of law under the guise of protecting consumers.