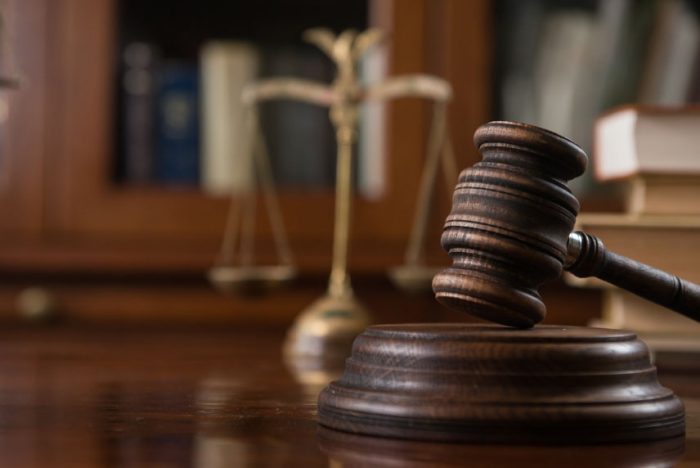 Call me a nerd, but I think procedure can be fun. Don’t get me wrong. I wouldn’t start up with Bell Atlantic Corp v Twombly, 550 U.S. 544 (2007) and Ashcroft v Iqbal, 556 U.S. 662 (2009)on a first date (maybe on the second, or maybe these days, because a little something is lost on a Zoom date, not until the third), but when a procedural argument makes precedential law that gives the defense bar a weapon to deploy from our motion-to-dismiss arsenal, even the too-cool-for-procedure types might concede that something exciting just happened.

We had a case recently where the plaintiffs defaulted on their condo dues, and the condo association hired our clients to initiate nonjudicial foreclosure proceedings. Ultimately, a third party bought the condo at a foreclosure sale. The plaintiffs disputed that they were in default and sued our clients, alleging that our clients violated the Fair Debt Collection Practices Act (“FDCPA”) by wrongfully foreclosing on their home.

It’s a bit of inside baseball, but we moved to dismiss the complaint on the basis of a new U.S. Supreme Court decision, Obduskey v. McCarthy & Holthus LLP, 139 U.S. 1029 (2019), holding that a business engaged in nonjudicial foreclosure is not a “debt collector” subject to the majority of the FDCPA’s provisions. The issue was near and dear to us, and in fact we submitted an amicus brief that was considered by the Obduskey Court, because of several vexing experiences we had defending insureds against claims that actions taken in connection with the nonjudicial foreclosure violated the FDCPA. The district court agreed with us and dismissed the plaintiffs’ complaint on the basis of Obduskey, after which the case went up on appeal. We are pleased to report that, earlier this month, the Sixth Circuit issued a published decision affirming the district court on the basis of that interesting procedural issue I was telling you about.

Citing Twombly and Iqbal, the Sixth Circuit in Bates v. Green Farms Condominium Association, — F.3d – (6th Cir. 2020) found that the plaintiffs’ complaint did not plead sufficient facts to plausibly suggest that our client was a “debt collector” within the meaning of the FDCPA. Certain of their allegations were conclusory, and the few factual allegations in the complaint placed the claims squarely in the rule from Obduskey that law firms involved in nonjudicial foreclosure proceedings are not debt collectors.

Why we’re excited about this is that courts are finally starting to follow the directive from Twombly and Iqbal that plaintiffs must include some meat on their pleading bones. In this case, that meant the plaintiffs had to plead facts to plausibly show that a law firm that represents condo associations is a debt collector within the meaning of the FDCPA. Because they could not in good faith do that, they tried to box us out in a different way. In response to our motion to dismiss, the plaintiffs submitted documentary “evidence” to support their claims against our client. Then, after the district court addressed their evidence in its opinion and explained why the evidence did not save their claims, the plaintiffs argued on appeal that the federal rules on their face require that if matters outside the pleadings are presented to and not excluded by the court, the motion must be treated as one for summary judgment, and the parties must be given discovery. Thus, the plaintiffs argued, the district court could not both fail to exclude the outside evidence and treat our motion as a motion to dismiss. The Sixth Circuit held any error was harmless, and affirmed the district court’s dismissal of our client on the basis that the plaintiffs did not plead that it was a debt collector.

The plaintiffs’ bar is always coming up with tricks to avoid summary dismissal of these sorts of claims, and the courts too often indulge them. We have dealt with plaintiffs’ attorneys who attempt to satisfy Twombly and Iqbal by citing generic case law and other immaterial filler in their complaints. When we point this out in a motion, they move to amend their complaint. We’ve stopped that trick by filing an answer, waiting 21 days and then filing a Rule 12(c) motion for judgment on the pleadings. In our Bates case, the Sixth Circuit has now shut down another trick – attaching random documents to a brief and asking for discovery – and strengthened the holdings from Twombly and Iqbal that plaintiffs do not always get discovery when they file a lawsuit. They have to include sufficient factual allegations to plausibly show that the defendant is liable under the theory alleged, and they often do not and cannot do that.