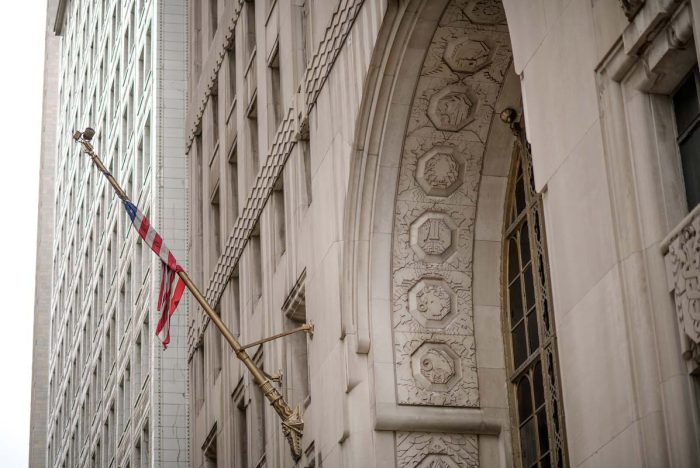 You Want Me to Do What?!

Have you ever seen a TV show in which a character finds him or herself in one of those “this only happens on TV” moments? The crime drama is a personal favorite. The murderer is roaming the house knife in hand, while the would-be victim (with every chance to easily escape), stops to do something insignificant (and might I add, inane), thereby endangering themselves? Do you ever say to yourself, “Well, if I found myself in that situation, I would…”? Or, perhaps, a daytime drama where the protagonist is faced with some impossible to reconcile ethical choice – each option posing dire consequences.

Periodically, we actually find ourselves in those “truth is as strange as fiction” moments when our character, as well as our ability to think quickly on our feet, is tested. The second in my series of life experiences involves a request for a search warrant.

I was a young prosecutor. I’d been in practice less than a year and knew a little about a lot of things, but not a lot about anything! Part of my job was assisting an undercover unit tasked with criminal tax fraud and asset forfeiture enforcement. It was a quiet Friday afternoon. Until, that is, a member of the unit rushed into my office. He was a giant of a man (and for those of you who know me, I am not). We’ll call him Mark. Mark had been on the force for decades. His experience and stature made him an intimidating guy. Mark had seen it all – and he made no bones about telling people this (and that those without his experience didn’t know…insert a word of your choosing here).

Mark was in a real hurry. He’d heard word (more like a rumor) that certain criminal activity was going to occur the next day at a particular location. Mark had prepared a search warrant laying out the facts that he believed established probable cause for the warrant (which I had to sign off on before he could run it out the door to the judge before the weekend). Mark put the warrant under my nose and handed me the pen for my signature. He didn’t have time or patience to deal with questions from the young kid prosecutor.

After I read the warrant, I concluded there was no probable cause to issue it. Mark conceded that the warrant was “weak”, but assured me that he knew the way of the world and that I would soon find out. He needed his warrant. Finally, Mark told me that he couldn’t include on paper the most compelling piece of evidence in support of the warrant – the ethnicity of the individual that was subject to the warrant. That did it for me. This was simply wrong. I stood my ground and refused to issue the warrant. Mark was furious, stormed out of my office, and didn’t talk to me for weeks!

What did this experience teach me?

Difficult situations don’t only exist on TV. When life presents us with one of those tough moments, we have a choice – act with character or don’t. But, whichever choice one makes, it will stick with you for a lifetime.

Consistently acting with character is an express and essential value in how we serve our clients.