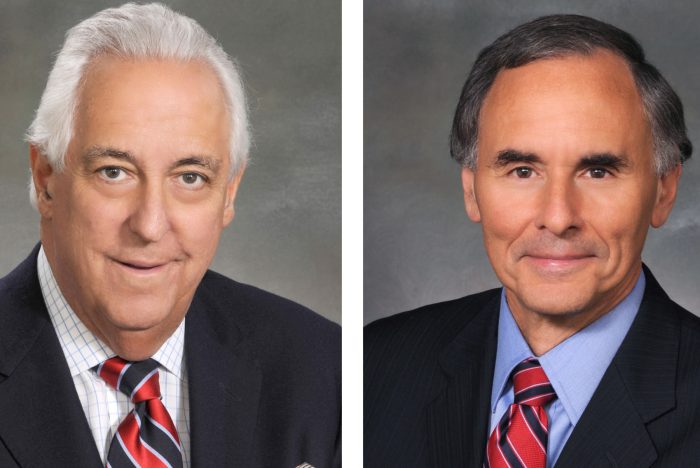 Hauser is a founder, CFO and Executive Committee Member of the firm who specializes in the areas of real estate, partnerships, finance, corporate, business, taxation and estate planning law. He and his team have handled numerous multi-state, multi-property acquisitions and dispositions including acquiring financing for many of these transactions. Hauser’s clients include both local and national real estate investors and developers. He has extensive experience in the sale and purchase of manufactured homes, supermarket chains, drug stores and newspapers.

Hauser has been selected by his peers for inclusion in the annual edition of Best Lawyers in America® annually since 1999 in the area of Real Estate Law. He has also been recognized in the Michigan edition of Super Lawyers® from 2007-2016, as well as Chambers USA. A past President of the United Jewish Foundation of Metropolitan Detroit, Hauser has also served as a National Vice Chairman and member of the Executive Committee of Jewish Federations of North America.

Lax is a shareholder of the firm who practices primarily in the areas of employee benefits, taxation, corporate law and mergers and acquisitions. He has authored numerous articles appearing in legal and public accounting journals and has lectured extensively on qualified retirement plans and other tax topics before the Michigan Institute of Continuing Legal Education, Michigan Association of Certified Public Accountants, American Society of Pension Professionals & Actuaries, and other professional groups. Lax has extensive experience in representing clients in tax controversy matters before the Internal Revenue Service and Tax Court of the United States.

Selected by his peers for inclusion in the annual edition of Best Lawyers in America® annually since 2006 in the area of Employee Benefits (ERISA) Law, Lax was also recognized in 2011 and 2016 as the “Detroit Lawyer of the Year” in employee benefits law. Lax has also been recognized by Chambers USA, selected for inclusion in the Michigan edition of Super Lawyers® from 2006-2016 (one of the top 100 lawyers in the State of Michigan for 2008), and named as a Top Lawyer by DBusiness Magazine.