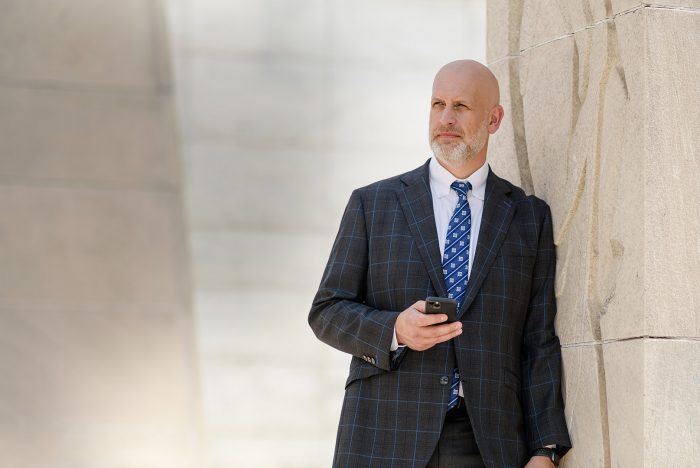 Cancellation of Debt Income: Forgiven, but Maybe not Forgotten

In our Bankruptcy, Restructuring, and Debtor-Creditor Rights practice group, we are often asked to negotiate a settlement agreement with a creditor on behalf of an indebted client. If we are successful, a settlement will result in the forgiveness of some, and ideally all, of the client’s debt to that creditor. While this is always the desired result, the relief provided by it may not be complete.

Internal Revenue Code Section 61 sets forth the general definition of Gross Income, which includes “income from discharge of indebtedness.” IRC 61(a)(11). This is known as Cancellation of Debt Income (“C.O.D. Income”) and it typically must be reported. Suppose you have a client with a $20,000.00 credit card balance that she is unable to pay. A settlement is reached with the credit card company in which it agrees to a one-time lump-sum payment of $10,000.00 in full satisfaction of the $20,000.00 debt. That is $10,000.00 less than your client is obligated to pay and according to the IRS, that $10,000.00 is reportable as “other income” on your client’s tax forms. Moreover, most creditors and debt collectors are required to report the cancelled debt to both the client and the IRS on a Form 1099-C.

While there are a number of exceptions to the obligation to pay taxes on C.O.D. Income, the two that we most frequently deal with in our practice concern debt cancelled during insolvency, and debt discharged in a bankruptcy proceeding. While both of these exceptions appear to be self-explanatory, there is a bit of a catch to the former. That catch is that the insolvency exception only applies up to the amount by which a debtor is insolvent immediately before the cancellation of debt. Consider the following examples:

While clients should always be counseled that the cancellation of debt may result in taxable income, the extent of that taxable income may vary, or even be nonexistent. A close examination of the client’s financial circumstances, as well as the type of debt and manner in which it is forgiven (which may give rise to other exceptions not mentioned here), is necessary to determine whether the relief provided by the debt cancellation is complete.