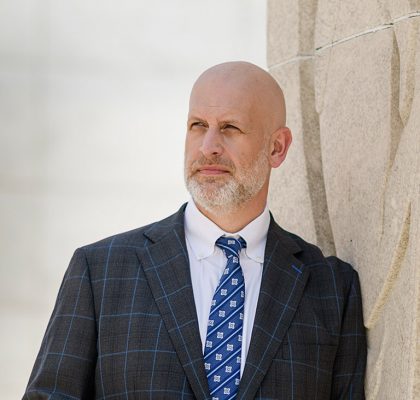 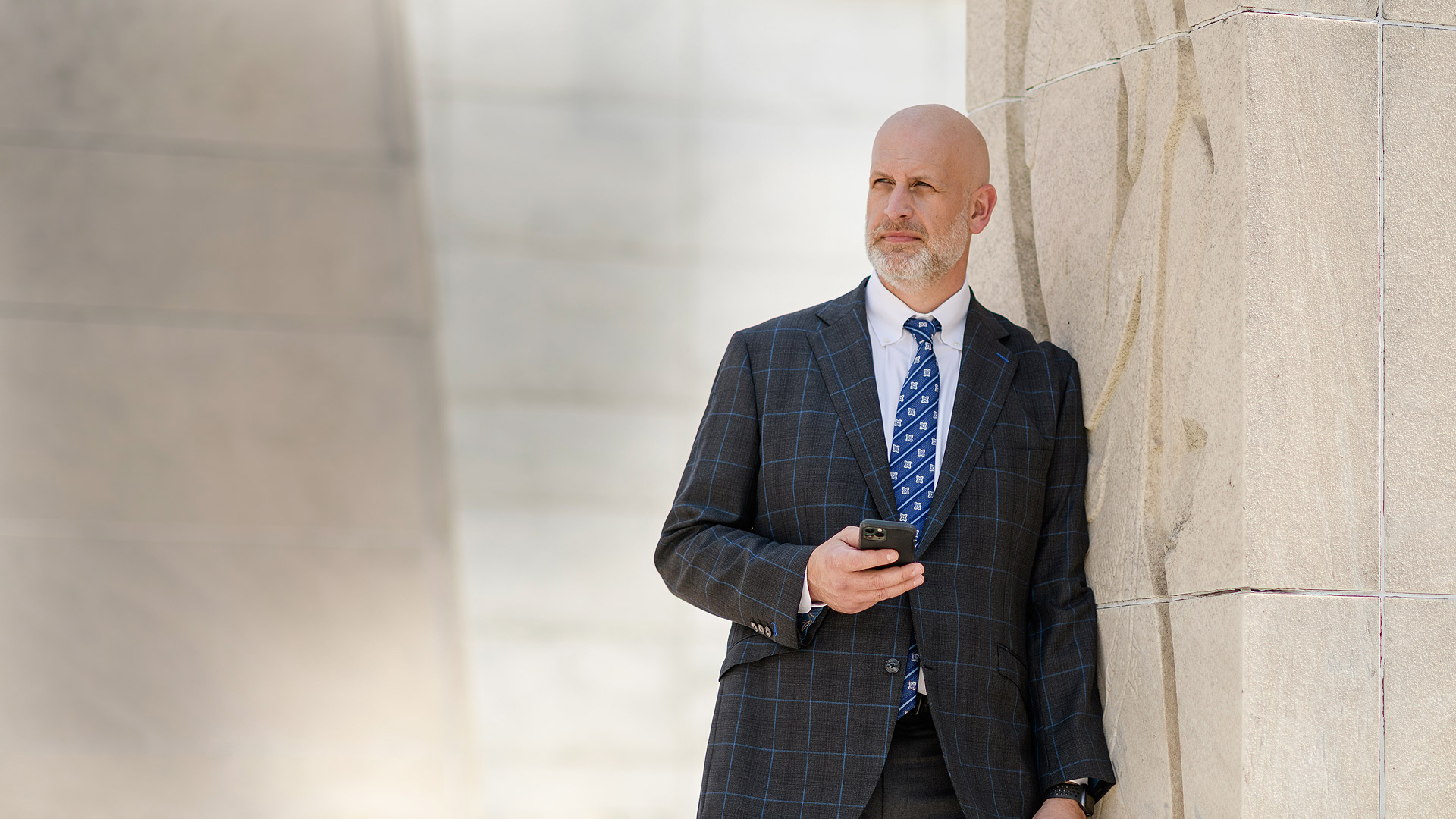 “Our clients are good people and worthy of our best effort everyday.”

DAVID M. EISENBERG is a shareholder in our Bankruptcy, Restructuring, and Debtor-Creditor Rights group as well as our Financial Services and Real Property Litigation group. He concentrates his practice on business-related insolvency, commercial litigation, and collection matters in the U.S. Bankruptcy Court, U.S. District Court, state court proceedings, and in out-of-court loan modifications and workouts.

David’s clients include debtors, creditors, and receivers in state and federal courts. Much of his practice involves representing creditors—including financial institutions—in all matters regarding consumer debt cases filed under Chapters 7 and 13. This includes lift of bankruptcy stay actions, defense of preference and avoidance actions, and objections to the discharge of debt.

He has represented suppliers, contractors, and union fringe benefit funds in the construction industry and receivers appointed in matters instituted by the U.S. Securities and Exchange Commission. He engages in pro bono representation of bankruptcy debtors in non-dischargeability proceedings.

David is a member of the State Bar of Michigan and the American Bar Association, and is admitted to practice before the U.S. District Court, Eastern and Western Districts of Michigan. He graduated with honors from Kenyon College in 1997 and earned his Juris Doctor degree from the University of Oregon, Eugene, in 2005.

Before beginning his legal career, he worked in sales in the heavy construction equipment industry, and in computer hardware and software. 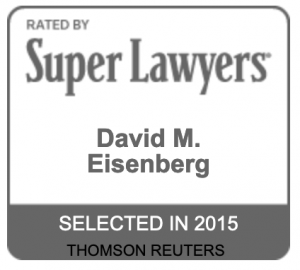