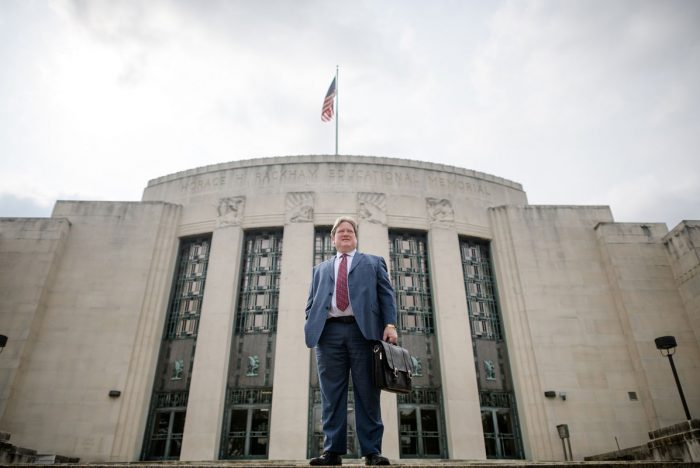 On March 3, 2022, President Joseph R. Biden signed an amendment to the Federal Arbitration Act.  House Resolution 4445, the Ending Forced Arbitration of Sexual Assault and Sexual Harassment Act of 2021, invalidates agreements that compel arbitration of sexual assault and sexual harassment claims, as well as pre-dispute joint action waivers, such as class actions.  These agreements are often found in employee handbooks and employment contracts which state that any dispute between the parties must be resolved through arbitration.  The Act does not preclude arbitration of those disputes.  Rather, it leaves it to the party alleging assault or harassment to elect whether or not to proceed with arbitration.  In such cases, that decision will not be up to the employer.

Section 402 of the Act states:

Notwithstanding any other provision of this title, at the election of the person alleging misconduct constituting a sexual harassment dispute or sexual assault dispute, or the named representative of a class or in a collective action alleging such conduct, no predispute arbitration agreement or predispute joint action waiver shall be valid or enforceable with respect to a case which is filed under Federal, Tribal or State law and relates to the sexual assault or sexual harassment dispute.

The Act goes on to include the following definitions:

(3)        Sexual assault dispute:  The term “sexual assault dispute” means a dispute involving a nonconsensual sexual act or sexual contact, as such terms are defined in Section 2246 of Title 18 or similar applicable Tribal or State law, including when the victim lacks capacity to consent.

The Act also expressly states that it shall apply “to any dispute or claim that arises or accrues on or after the date of enactment of this Act”.  This means the Act does not have retroactive application.  It does, however, invalidate such agreements if the alleged assault or harassment occurs after the Act became effective.

On its face, the Act only applies to sexual assault and harassment cases, as well as joint action agreements.  It will be interesting to observe how courts interpret this Act in claims involving multiple types of discrimination.  For example, claims often involve allegations of sexual harassment, as well as discrimination based on age, race or other protected classes.  The language of the Act applying to a “case” filed under Federal, Tribal or State law that “relates” to a sexual assault or harassment claim likely means that any matter involving multiple types of discrimination will be subject to the Act so long as the claim involves or relates to sexual assault or harassment.  Defendants may argue that such claims should be bifurcated, but the language of the Act appears to make that a difficult argument.

The Act is an important development for claims involving sexual assault or harassment.  It is also an important exception to any agreement to arbitrate.  Employers would be well advised to examine any such agreements in light of this new law.