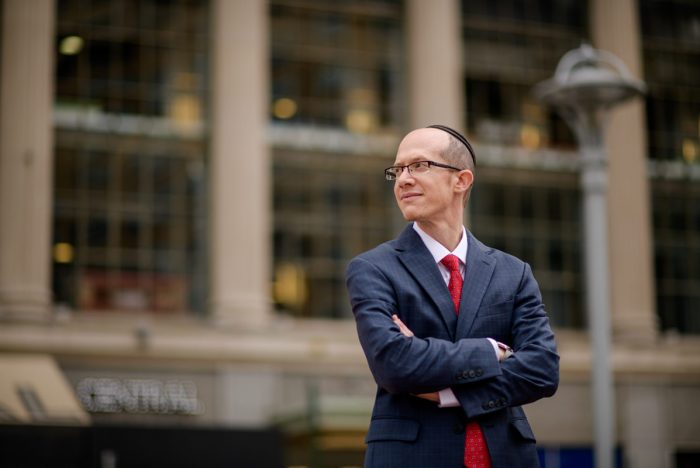 Life Lessons Learned Along the Way: Ode to Our Leader

“I owe the Afghan people an explanation for leaving Kabul abruptly on August 15 after the Taliban unexpectedly entered the city,” former Afghan President Ashraf Ghani said in a statement – written only in English – in which he denied taking millions of dollars in cash as he fled Afghanistan in the wake of the announced departure of United States and coalition forces last August.  The Taliban, facing next to no resistance, declared complete control of the country within 10 days.

I’m no geopolitical analyst, but contrast that with Ukrainian President Volodymyr Zelenskyy’s now-famous response to the United States’ offer to spirit him out of the country to flee the then-impending Russian invasion: “I need ammunition, not a ride.”  In my humble opinion, it is no coincidence that, inspired by their leader’s courage and depth of character, the Ukrainian people have surprised the world by the scale and strength of their resistance to what to date has been a wildly destructive folly by Russian President Vladimir Putin.

Reading about President Zelenskyy, I’ve come across a pithy quote from British novelist Catherine Aird: “If you can’t be a good example, then you’ll just have to be a horrible warning.”  In my estimation, this truism about leadership doesn’t just apply to larger-than-life heroism displayed by a man who is willing to sacrifice everything rather than give his fellow countrymen over to a tyrant’s rule, but it applies at all levels and to all degrees.

Personally, I happen to be privileged to work with some great examples.  Of course, I don’t take for granted for a second that when we go to battle, our weapons are our advocacy skills, the battlefield is the courtroom, and the enemy is opposing counsel, but I nevertheless have been blessed with mentors and colleagues who, when I was starting out, donned their camouflage uniforms, so to speak, and accompanied me, for example, to a hearing with a sharp-tongued judge on an issue for which the judge was expected to have little patience, rather than sending me out to battle by myself while they fled to safer parts.  The lesson was not lost on me.

My partner and our practice group leader Harvey is as good an example as they come.  Although Harvey exemplifies many things – he is a sharp thinker, a fierce litigator and a world-class schmoozer – my most vivid encounters with Harvey attest to his decency and kindness.  When I was a law student who had struck out at the on-campus-interview process, Harvey was willing to meet with me and hear my offer to work as an unpaid summer associate, only Harvey wouldn’t agree to the unpaid part.  Later, once in practice, one of my children was briefly hospitalized.  My wife went with the child who was hospitalized, and I stayed home to take care of the other kids.  The first morning after the hospitalization, I got the other kids ready, dropped them off at school and went to work.  Harvey’s response? “Get out of here.  When you’re on your deathbed, are you going to say ‘I wish I’d spent more time at work,’ or are you going to say ‘I wish I’d been with my child’”?  As much as I love what I do, the answer was not “I wish I’d spent more time at work.”

President Zelenskyy understands that if you want people to fight for you when times get tough, you have to lead by example.  My mentors have taught me how to apply this lesson to get the most out of my colleagues every day and optimize the results we deliver for our clients.

In our second article this month, Richard Mitchell provides insight into the Ending Forced Arbitration of Sexual Assault and Sexual Harassment Act of 2021.