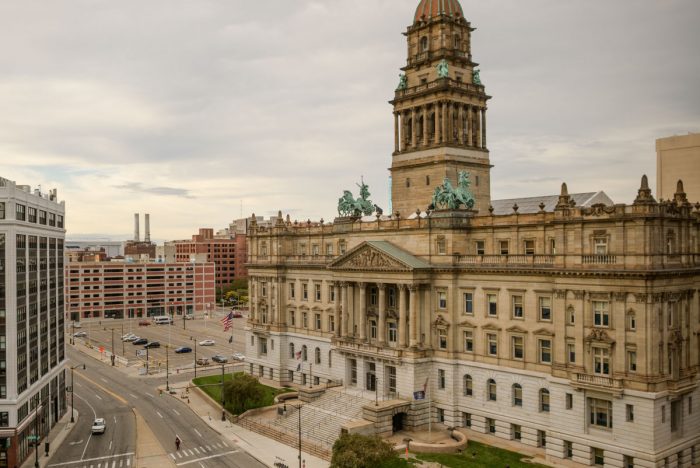 While the first of these legal malpractice aphorisms may be true, a recent arbitration experience suggests that the latter two pieces of conventional wisdom need revision.  Following a bitterly fought four day arbitration, our client emerged victorious when the arbitrator ruled that there was no basis to prove lost profits, that the Plaintiff could not recover rescissory damages, and that “the fundamental flaw” in the Plaintiff’s case was the inability to prove damages.

We represented a commercial litigator who had prosecuted the underlying breach of contract case arising out of a New York buy-sell agreement.  Our client had filed the Complaint in federal court in Michigan alleging various contract and tort theories on behalf of the Plaintiff.  However, he later amended the Complaint and removed the separate count of rescission, as well as the request for rescission as a remedy for breach of contract.  Our client also admitted in briefing that lost profits were speculative.  After the trial court dismissed the case, the Plaintiff retained successor counsel who successfully appealed.  However, on remand, the trial court again dismissed the case.  The underlying case was settled for a fraction of the millions of dollars at issue.

The Plaintiff then retained malpractice counsel who filed a Complaint alleging that the underlying case had been fatally compromised by the Amended Complaint, and that although successor counsel did their best to salvage the case, the settlement would have been much larger but for the alleged malpractice of our client.  The Plaintiff’s case was bolstered by the testimony of a standard of care expert and successor counsel, who testified that our client had breached the standard of care.

The decision to arbitrate arose from many factors, including the difficulty of obtaining a trial date during the COVID pandemic, the logistics of obtaining testimony from more than a dozen fact witnesses from the underlying case who resided out of state, and the cost of a trial.  Fortunately, both sides wanted a single arbitrator who would “call balls and strikes,” and stipulated to removal of the case from the court docket.

In this case, appropriate risk calculation by the LPL carrier, our client, and our firm led to a well-supported decision to contest the malpractice claim in arbitration, and to focus on damages as a primary defense.  The happy result was vindication for our client.