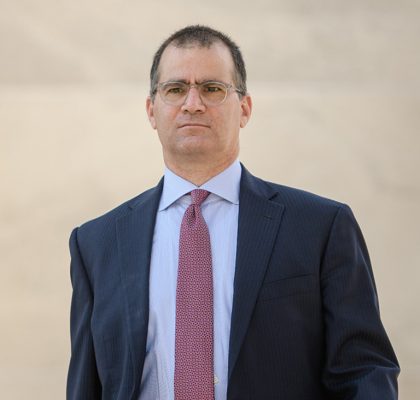 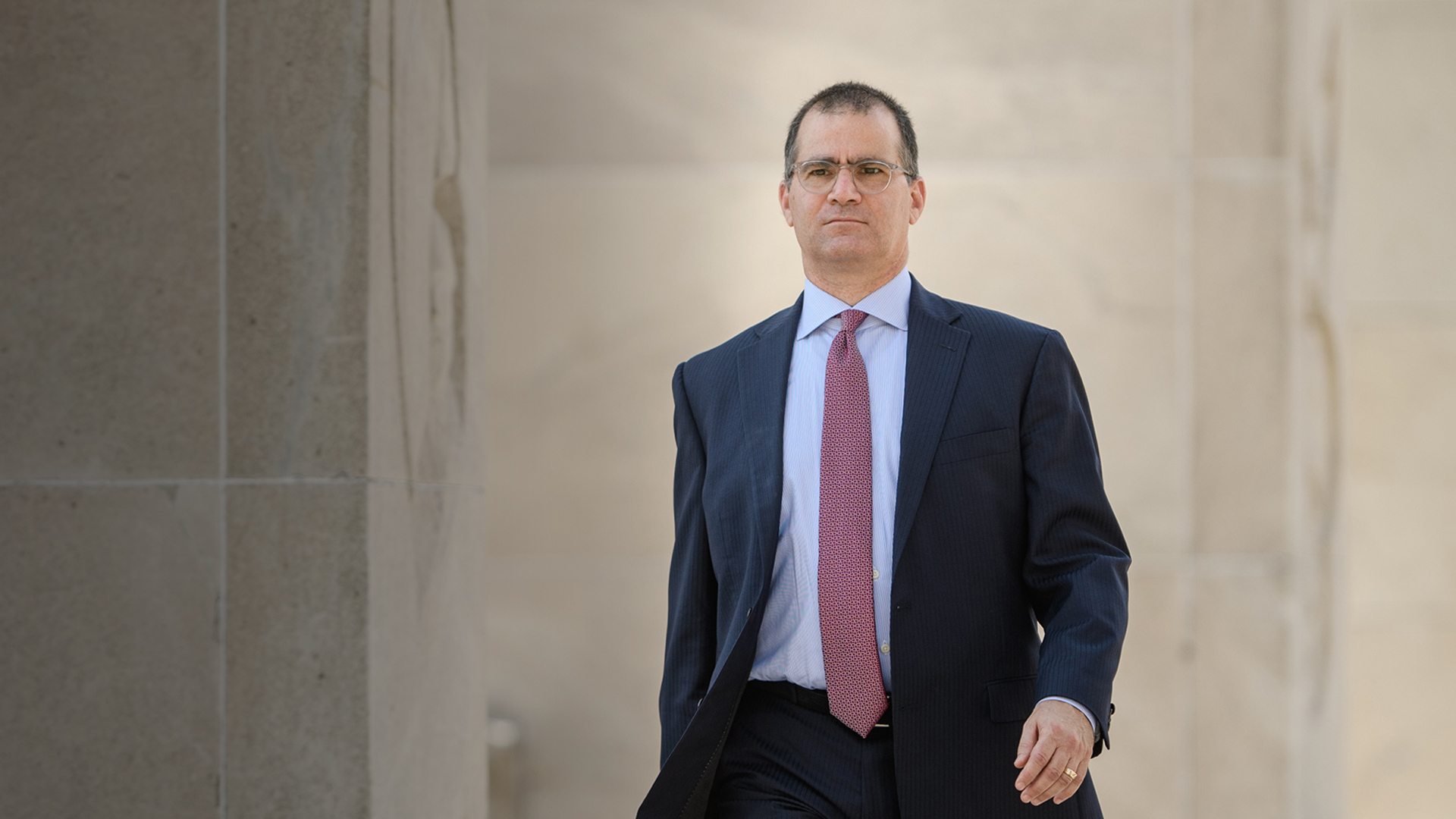 Mr. Saperstein has been appointed to the State Bar of Michigan’s Professional Ethics Committee. He has served as an officer of B’nai Israel Synagogue of West Bloomfield, Chair of the Race Judicata Committee of the Oakland County Bar Association, and other community organizations. Mr. Saperstein has been listed as a Top Lawyer by DBusiness Magazine, recognized in the Michigan edition of Super Lawyers®, and named Runner of the Week by the Detroit Free Press.

An avid writer, David’s work has been printed in several publications and presented at conferences.  His story about trying to qualify for the Boston Marathon—“Ever Feel Like the Butter’s Sliding Off Your Biscuit?”—was published and illustrated in the London-based magazine Like the Wind. His sermon about the Bible’s most important grandmother, “May You Be Like Sarah and Milcah,” was published by Mechon Hadar in the Ateret Zvi Journal.

David has presented his original bibliodrama, Milcah and Iscah: A Reunion of Sisters, at various venues, including Limmud New York and Limmud Michigan, conferences of Jewish learning. In 2019, his original poem “Our,” a commentary on theology through the prism of the Jewish High Holiday prayer Avinu Malkeinu (Our Father, Our King), was included in Voices 13, an anthology by Faye Menczer Ascher. 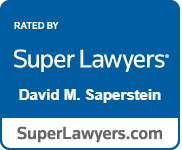 “Why There are No Common-Law Exceptions to a Municipality’s Governmental Immunity: A Municipal Perspective,” Public Corporation Law Quarterly, Spring 2001

No. 9, p. 1, and “The Abominable Snowman, the Easter Bunny, and The Intentional Tort Exception to Governmental Immunity: Why Sudul v Hamtramck was Wrongly Decided,” 16 Michigan Defense Quarterly, No. 2, p. 7 (2000)

Mr. Saperstein has given numerous presentations, including Innovative Approaches to Economic Damages and Developments in FINRA Arbitrations, that were approved for CLE credit in New York, New Jersey, and Illinois.