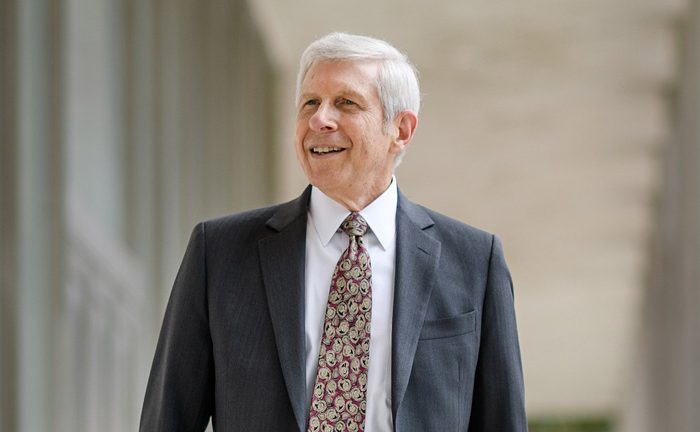 Court Finds Emergency Inside Round Unfair

The court in In re Nine Systems Corp. Shareholders Litigation, C.A. No. 3940-VCN (Del. Ch. Sept. 4, 2014) recently found three venture funds and the directors they appointed liable for breach of fiduciary duties in connection with the recapitalization of a corporation that was running out of cash. Although the court found the recapitalization process to be “grossly unfair,” it declined to award damages, partly because it found the price to be fair and partly because the damages sought by the plaintiffs were found to be too speculative.

The case involved a start-up company called Streaming Media Corporation, which later changed its name to Nine Systems Corporation. The company was founded in 1999 in the midst of the dot-com boom to take advantage of streaming-media technology. The recapitalization occurred two years later.

In Nine Systems, the company’s board of directors approved a recapitalization plan that involved the conversation of certain secured debt into a new class of preferred stock and the issuance of a new class of convertible preferred stock in exchange for new investment capital to finance acquisitions. The board consisted of five members, including the CEO and three designees of a group of investors who owned 54% of the company’s stock and held more than 90 percent of the company’s senior debt. The recapitalization plan had the effect of significantly diluting the minority stockholders.

The court applied a fairness test that consisted of two parts. The first part concerned whether the process involving the recapitalization was fair. The second part involved whether the price was fair. Because the process leading up to the recapitalization was “grossly unfair,” the court found that the interested directors had breached their fiduciary duties and did not satisfy the fairness test.

There are several factors that led to the court’s conclusion:

Lessons To Be Learned

Nine Systems illustrates the risks for investment funds that comprise a control group with fiduciary duties or which could be liable for aiding and abetting directors who breach their fiduciary duties. It also highlights the importance of appraisals or other credible expert testimony in demonstrating the fairness of a valuation. Above all, Nine Systems demonstrates the importance of a process that is fair to all investors from the outset of a transaction, since there is a risk that the board’s actions, even at the earliest stages of a transaction, will be examined in hindsight during litigation occurring many years later.