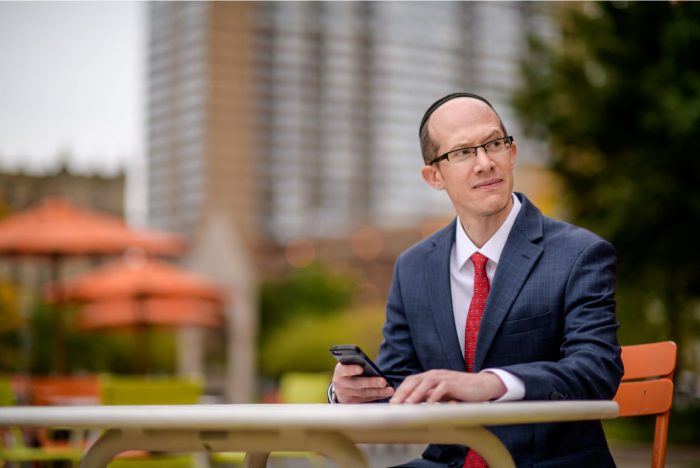 Does It Appeal to You?

One thing I find curious about Michigan practice is the seemingly short shrift given to appellate work.  I don’t claim to have done any empirical research, but it seems safe to say that fewer fresh-off-the-bar-exam associates are asked to handle oral argument at the U.S. Supreme Court than are given primary responsibility to handle an appeal through the Michigan appellate court system.  Now I don’t have any beef with throwing a new associate into the deep end so he or she learns to swim (with supervision, of course), but anecdotally it seems that those same attorneys who wouldn’t think twice about giving a new associate primary responsibility for an appeal would hesitate to put a new associate in charge of deposing a plaintiff.  Perhaps it is because much of appellate work is research and writing, in which new associates are thought to already be well trained.  In my view, sophisticated appellate work takes strategic thinking born by experience.

We have a case right now where a plaintiff sued our client in federal court, alleging that it violated the Fair Debt Collection Practices Act (“FDCPA”) when it charged the wrong rate of post-judgment interest.  The trial court stayed and administratively closed the case, pending a decision by the Sixth Circuit Court of Appeals in a similar case.  Under the terms of the stay order, the parties had 14 days after the decision to move to reopen the case.

The plaintiff apparently did not appreciate that this was a final order, and several months later filed another motion to reopen the case, at which time the trial court confirmed that the earlier order had been a final order that closed the case.  The plaintiff, at that point, promptly filed an appeal, claiming the trial court had abused its discretion when it refused to reopen the case.

Had a new associate been assigned to defend the appeal, my prediction is that he or she would have followed the typical appellate procedure in this circuit, with its pre-briefing mediation, then appellate briefing, and then oral argument, which would have given the plaintiff several opportunities to make his case that the trial court erred, and would have incurred substantial defense costs along the way.

But instead of letting the plaintiff control the narrative, we filed a motion to dismiss the appeal, in an effort to short-circuit the appellate process. Our argument was that the Federal Rules of Appellate Procedure give a plaintiff 30 days from the order appealed from to file a notice of appeal. The case law explains that failure to file a timely appeal is an error of jurisdictional magnitude. The plaintiff, in our case, waited more than 30 days after the trial court’s order denying her first motion to reopen the case before filing her notice of appeal, and therefore, our argument went, the court did not have jurisdiction over the appeal. By doing this, we were assured of the first word, in our motion, and the last word, in our reply, and the plaintiff only had one opportunity to make his case.

As it currently stands, we are awaiting a decision from the Sixth Circuit.  If we win our motion, we will have avoided a pointless mediation with a plaintiff who wants us to pay her an unreasonable sum of money even though her case was dismissed, we will have avoided giving her a broader opportunity to set forth her arguments on appeal, and we will have saved defense costs in the five-figure range.

Granted, we don’t expect all of the big Washington, D.C. firms to suddenly start calling us to advise their Supreme Court practice groups (although we did recently submit an amicus brief on behalf of the Michigan Creditors Bar Association in a case where the Supreme Court agreed with our argument), but we do believe that strategic appellate thinking should be given its due.