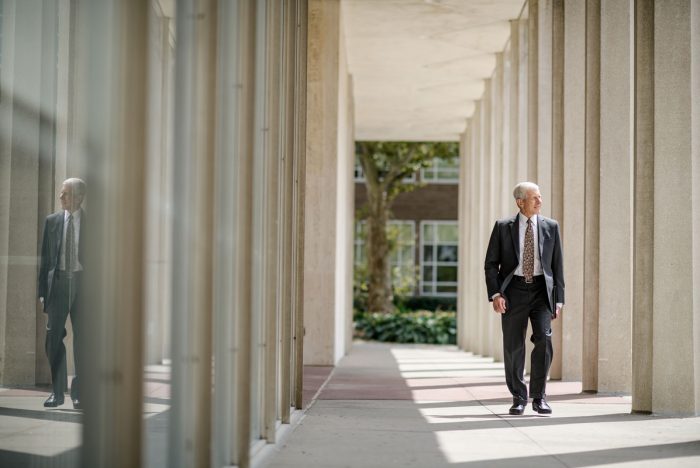 Excluding Gain On The Sale Of Qualified Small Business Stock

The reduction in the maximum capital gain rate for non-corporate taxpayers to 20% in 1997 and then 15% in 2003 dampened interest in the exclusion of gain on the sale of qualified small business stock (“QSBS”) under Section 1202 of the Internal Revenue Code. For 2013, the top rate on capital gain did go back up, but only to 20%, and then just for taxpayers in the 39.6% income tax bracket. The capital gain rates were given their own brackets in the Tax Cuts and Jobs Act of 2017 (“TCJA”), but the change was not sufficient, by itself, to generate enthusiasm for QSBS.

The use of Section 1202 has been further complicated by the deduction for certain types of business income earned through pass-through entities made available by the TCJA under new Section 199A. However, business founders and investors are beginning to take another look at Section 1202 now that they may be able to exclude all of the gain on the sale of their QSBS. The increased focus on the potential for excluding all of the capital gain from income upon exit is also influencing choice-of-entity decisions.

Section 1202 excludes a percentage of the eligible gain recognized by a non-corporate taxpayer on the sale or exchange of QSBS held for more than five years. The excluded percentage is as follows:

The eligible gain during any year is the greater of ten times the taxpayer’s basis in the stock issued by the corporation and disposed of during the year or $10 million reduced by any gain excluded in prior years on dispositions of the corporation’s stock.

Most taxpayers to whom Section 1202 applies are subject to a lower effective tax rate than would have been the case had Congress not provided the partial gain exclusion for QSBS. However, taxpayers are not entitled both to the partial gain exclusion under Section 1202 and to the reduced capital gain rates that otherwise would be available. Instead, the taxable portion of the gain is taxed under the normal rules and subject to a maximum rate of 28% on capital gains. In some cases, the gain is also a preference for alternative minimum tax (“AMT”) purposes. This results in effective tax rates as follows:

To qualify as QSBS, the following requirements must be satisfied at the time of issuance:

In addition, the following requirements must be met during substantially all of the taxpayer’s holding period:

A taxpayer does not necessarily have to own stock directly to benefit from the QSBS rules. Non-recognition of gain may be possible where the QSBS is owned through a partnership, S corporation, regulated investment company, or common trust fund if the following apply:

Rollover of Gain from the Sale of QSBS

Section 1045 provides for the deferral of gain from the sale of QSBS held for more than six months where replacement QSBS is acquired. A taxpayer may elect to defer the gain by acquiring new QSBS within 60 days from the sale. The taxpayer seeking the rollover benefits under Section 1045 must make an election on or before the due date (including extensions) for filing the tax return for the tax year in which the QSBS is sold. A Section 1045 election is irrevocable only with the IRS’s prior written consent, which must be obtained by submitting a request for a private letter ruling.

The $50 million limit on gross assets can be a potential problem for larger start-up companies that raise capital through multiple rounds of financings. To stay within this limit, those companies may stagger their financings, so that no single round will put them over the $50 million limit. For example, a company with $5 million of asset basis could consider doing two rounds of financing at $40 million each, staggering them as cash is spent down, rather than completing one $80 million round.

It is also common for investors in start-up companies to participate in multiple financing rounds or for founders to have very low (or zero) basis in the stock issued at formation, but to have a higher basis in stock received through subsequent grants or later purchases of restricted stock. For a partial liquidity event, the order in which different blocks of stock are sold can affect the amount of the available Section 1202 exclusion, depending on the taxpayer’s basis in the different blocks of stock and the dates on which the taxpayer acquired each block.

It is not uncommon for a partnership to become a corporation for tax purposes at the time venture capital money is invested in the entity. For purposes of the $50 million test, the assets deemed contributed to the corporation are valued at their fair market value, so it may be that the stock deemed issued will not qualify. In order to qualify the original founder’s stock, it may help to incorporate prior to bringing in the venture capital money.

One of the most difficult problems from a practical standpoint is determining whether at the time of sale stock that was formerly acquired qualifies as QSBS. If a company is not performing a QSBS analysis on a regular basis, because it is not clear that it will ever become relevant, then it is, at least, necessary to maintain all of the information necessary to perform the analysis. This includes tax returns, monthly financial statements, audited financial statements, stock ledgers, etc. If possible, investors should require investee companies to test and document the status of stock as QSBS.

The requirements for establishing a QSBS investment and maintaining its qualification can be very simple in many situations and quite tricky in others. Considering that business founders and investors may be able to exclude all of the gain on the sale of their QSBS, this time is well-spent.