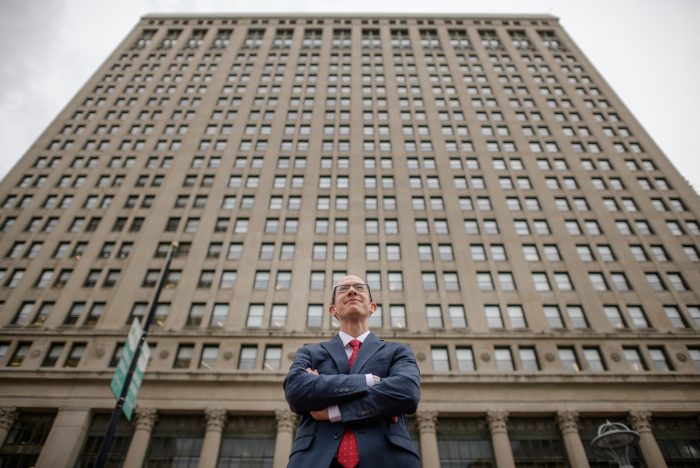 Mediation participants in Michigan can now rest easier knowing that the confidentiality rule covering mediation proceedings applies broadly. In a unanimous opinion issued last month, the Michigan Supreme Court reversed a Court of Appeals ruling that a defamation lawsuit could lie arising from a statement made by one attorney to another before the mediator met with the attorneys. The Supreme Court found that MCR 2.412, adopted in 2011, provides “expansive” protection to “mediation communications,” including statements that occur during the mediation process as well as statements that are made for purposes of preparing for a mediation.

The case, in which my partner Kathleen Klaus served as appellate counsel in the Supreme Court, involved a claim for defamation and related torts filed against our client, an attorney, for statements he made at a mediation he was ordered to attend as a court-appointed receiver of the cause of action being mediated. At the mediation, our client answered questions posed by one of the attorneys representing the named-plaintiff concerning the credibility of the named-plaintiff and his relationship with his other attorney. The first attorney was secretly recording the conversation and provided the second attorney with the recording. The second attorney then sued our client, contending that his statements at the mediation were defamatory and otherwise tortious.

The plaintiff/attorney provided an affidavit from the attorney who recorded the conversation to support his claims. Our client moved to strike the affidavit and testimony, asserting that the conversation involved communications during mediation that are confidential and inadmissible under MCR 2.412(C). The trial court agreed and granted the motion. Our client also moved for summary disposition, arguing that, absent this evidence, the plaintiff/attorney could not establish a defamation claim. The trial court again agreed and granted the motion.

The plaintiff/attorney appealed, and the Court of Appeals vacated the trial court’s order granting the defendants’ motion to strike and reversed the order granting summary disposition to the defendants. In finding that the communication was not subject to the MCR 2.412 confidentiality requirement, the Court first reasoned that the expectation of confidentiality belongs only to the mediation parties and that our client, as a receiver, was not a party. Second, the Court held that our client’s statements were not “mediation communications” covered by MCR 2.412 because the communication occurred before mediation began. The Court also determined that the conversation did not relate to the mediation itself or the process.

The Court noted that MCR 2.412(B)(2) defines “mediation communications” expansively to include statements that occur during the mediation process as well as statements made for purposes of preparing for a mediation. The conversation at issue took place within the mediator’s designated “plaintiff’s room” while parties to the mediation were waiting for the mediation session to start and were thus part of the mediation process for purposes of the court rules. The alleged defamatory statements involving the plaintiff/attorney were relevant to the mediation of the underlying case because the conversation concerned a party’s credibility, which could have affected the decision to settle the case or go to trial. The Court noted that the court rule does not require a mediator to meet with the parties and attorneys before the definition of “mediation communications” under MCR 2.412(B)(2) and the mediation confidentiality provision in MCR 2.412(C) both attach.

We have recently begun to see more cases like this, with allegations of tortious conduct occurring at mediation. In fact, we recently defended another case in which a divorce litigant alleged the attorneys and mediator conspired to use outrageous and coercive tactics to obtain her signature to a mediation settlement agreement, such as physically blocking her from exiting the conference room and forcing a pen into her hand. The plaintiff, in that case, was ultimately found to have completely fabricated her allegations and perjured herself. But because claims like these can have a chilling effect on the effectiveness of mediation, we are pleased the Supreme Court has clarified that mediation confidentiality applies broadly.