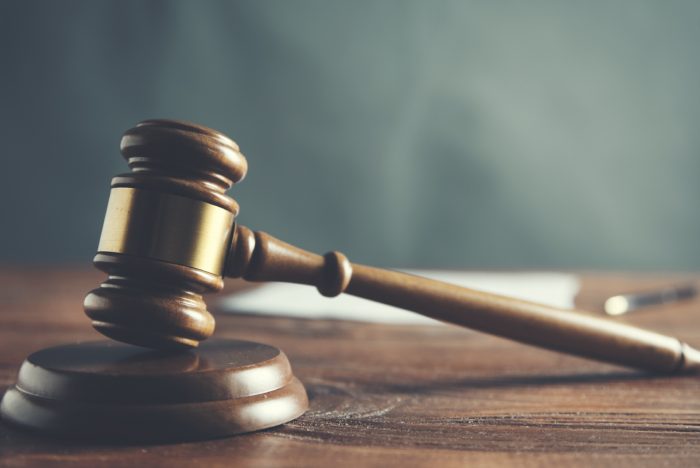 We are pleased to inform you of an exciting development in the law that will impact certain claims arising under the Fair Debt Collection Practices Act, 15 U.S.C. §1692, et seq. (“FDCPA”) and other consumer statutes such as you may be handling.

The Sixth Circuit Court of Appeals recently issued its opinion in a case my partner Kate Klaus and I handled, Buchholz v. Meyer Njus Tanick, PA, __ F.3d __ (6th Cir. 2020), holding that a plaintiff’s allegation that he or she suffered “anxiety” is insufficient to establish standing to sue. The plaintiff in Buchholz claimed that our client, a law firm, violated the FDCPA by giving the impression that an attorney had reviewed his case and determined that he owed the debts. Specifically, the plaintiff had received dunning letters from our client, which he alleged made him feel anxious and fear that our client would sue him if he did not promptly pay, when in fact, he alleged, our client did not engage in a meaningful review of his accounts. We obtained the dismissal of the complaint on the basis that the plaintiff lacked standing. On appeal, the Sixth Circuit has now affirmed, writing that, “Not all disputes have a home in federal court.”

The opinion rejects the plaintiff’s argument that the alleged FDCPA violation, by itself, is an injury in fact sufficient to confer standing. The opinion also holds that the plaintiff failed to otherwise establish standing, both because his fear that he will sued in the future is not a cognizable harm, and because his fear in any event is not traceable to the alleged FDCPA violation but rather to his own failure to pay his debts.

We believe Buchholz is a very favorable decision pursuant to which plaintiffs in the Sixth Circuit will no longer have standing to bring “meaningful attorney involvement” claims against law firms. More generally, plaintiffs will no longer be able to bring claims for technical statutory violations and merely allege that they suffered anxiety because of the violation. More is required, and in most such cases plaintiffs cannot in good faith plead any more.

As always, if you have any questions or would like to discuss these issues further, please do not hesitate to contact us at any time.