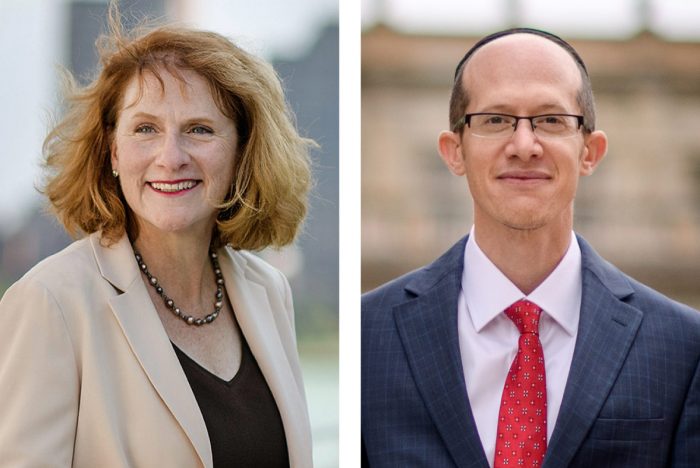 “Not all disputes have a home in federal court.” That was the holding of the Sixth Circuit Court of Appeals in its recent decision in Buchholz v. Meyer Njus Tanick, PA, __ F.3d __ (6th Cir. 2020), in which Kathleen H. Klaus and Jesse L. Roth represented the law firm of Meyer Njus Tanick (“MNT”).

The plaintiff, Gustav Buchholz, claimed that MNT violated the Fair Debt Collection Practices Act (“FDCPA”) by giving the impression that an attorney had reviewed his case and determined that he owed the debts. He alleged that he had received collection letters from MNT, which made him feel anxious and fear that MNT would sue him if he did not promptly pay, when in fact, he alleged, MNT did not engage in a meaningful review of his accounts. Ms. Klaus and Mr. Roth obtained the dismissal of the complaint on the basis that the plaintiff lacked standing. On appeal, the Sixth Circuit has now affirmed.

The Sixth Circuit agreed with Ms. Klaus and Mr. Roth’s argument that the alleged FDCPA violation, by itself, is not sufficient to confer standing to sue in federal court. The Sixth Circuit further agreed with Ms. Klaus and Mr. Roth’s arguments that the plaintiff failed to otherwise establish standing, both because his fear that he will be sued in the future is not a cognizable harm, and because his fear in any event is not traceable to the alleged FDCPA violation but rather to his own failure to pay his debts. This is a very important decision pursuant to which plaintiffs in the Sixth Circuit, and likely in other circuits, may no longer have standing to bring certain consumer claims, particularly for technical statutory violations where they cannot allege more than that they suffered anxiety.

Read the full opinion from the United States Court of Appeals for the Sixth Circuit:
https://www.opn.ca6.uscourts.gov/opinions.pdf/20a0002p-06.pdf