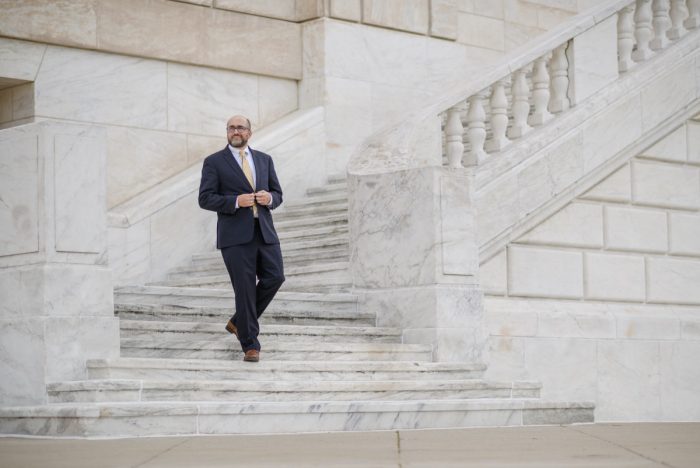 Life Lessons Learned Along the Way: How Fast Do You Adapt?

“How fast do you type?” I hear that question quite a lot – even now at my substantially reduced typing speed. Many years ago I topped out at well over 100 words per minute. Now I’m lucky to break 80. Even at my top speed I could never compete with either Mom or Dad. Their fingers flew over keyboards at speeds that even I could never match. Their prowess was well-earned. Dad was a computer programmer for 38 years. Mom perfected her typing on manual typewriters and then later (well into her 40s) she earned a degree in computer science.

My typing speed, although lesser than my parents, I owe in large part to them. Lovers of technology, my parents were early adapters well before “early adapters” was a common parlance phrase. When I was 4, Dad brought home our first home computer, a Commodore VIC 20 – a keyboard that had computing innards within and which had a slot into which cartridges with various programs (mostly games) could be inserted. I quickly learned how to operate that computer to my best advantage. Oh how easy it was to fall in love with that machine even at (or perhaps especially because of) my young age.

Although I have fond memories of old VIC, two years later the luster of that computer quickly faded when Dad brought home our first Commodore 64. The difference between the computers was astounding. Instead of the solo cartridge slot that limited the VIC 20, the Commodore 64 could be connected to a tape drive or a disk drive, both of which Dad also purchased. Our Commodore 64 allowed me for the first time to see Dad’s job in action. Both he and my Mom used the Commodore 64 to write actual computer programs, ranging from databases to (my 6 year old heart beats fast) more games! As with the VIC-20, I was highly motivated to quickly learn how to use the Commodore 64 and all its appurtenances.

Alas, soon even that device became passé when Dad brought home our first (and second) Commodore 64C’s and our one and only Commodore 128. Although the latter computer was for my parents’ fingers alone to touch, over the former computers my sister and I were given free range. The Commodore 64C was an advanced and more powerful version of the Commodore 64. As such its usage was easier to learn than its predecessor. Even so, I spent hours scouring all of its features, ever more determined to get every ounce of fun from the machine.

From there, our home computers became steadily more and more advanced. The Commodores were as a group replaced by our first PC, a computer that Dad and Mom built from various components that Dad had salvaged, which computer they named (for its processing speed) “the 286.” The 286 later yielded to “the 386,” and then “the 486,” and finally to the then top-of-the-line model: “the Pentium,” the first home computer on which we could access “the Internet” – a magical place where we could somehow sit in our computer room and watch a pot of coffee brew in real time in Hawaii (oh those early exciting websites).

Quick learning and adaptation is also crucial in defending our clients. Defending professional malpractice cases in particular (be the professional an attorney, an appraiser, an architect, or an engineer) introduces new factual concepts in each case that we must quickly understand. Just as I once quickly learned about computing on various machines, I now learn about the proper ways to introduce steam into a cold pipeline, to market a cellular phone franchise, to care for residents of an adult foster care home, and to design an electronic switch, among many others.

As I watch my children use their tablets and other devices, I am proud to see the same quick learning and adaptation in them that I once exhibited. I am betting, though, that they will never match my typing speed – in part because I am also betting that by the time they reach my age, typing will be as passé as that VIC-20.