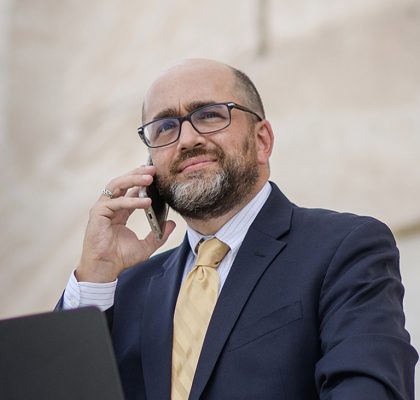 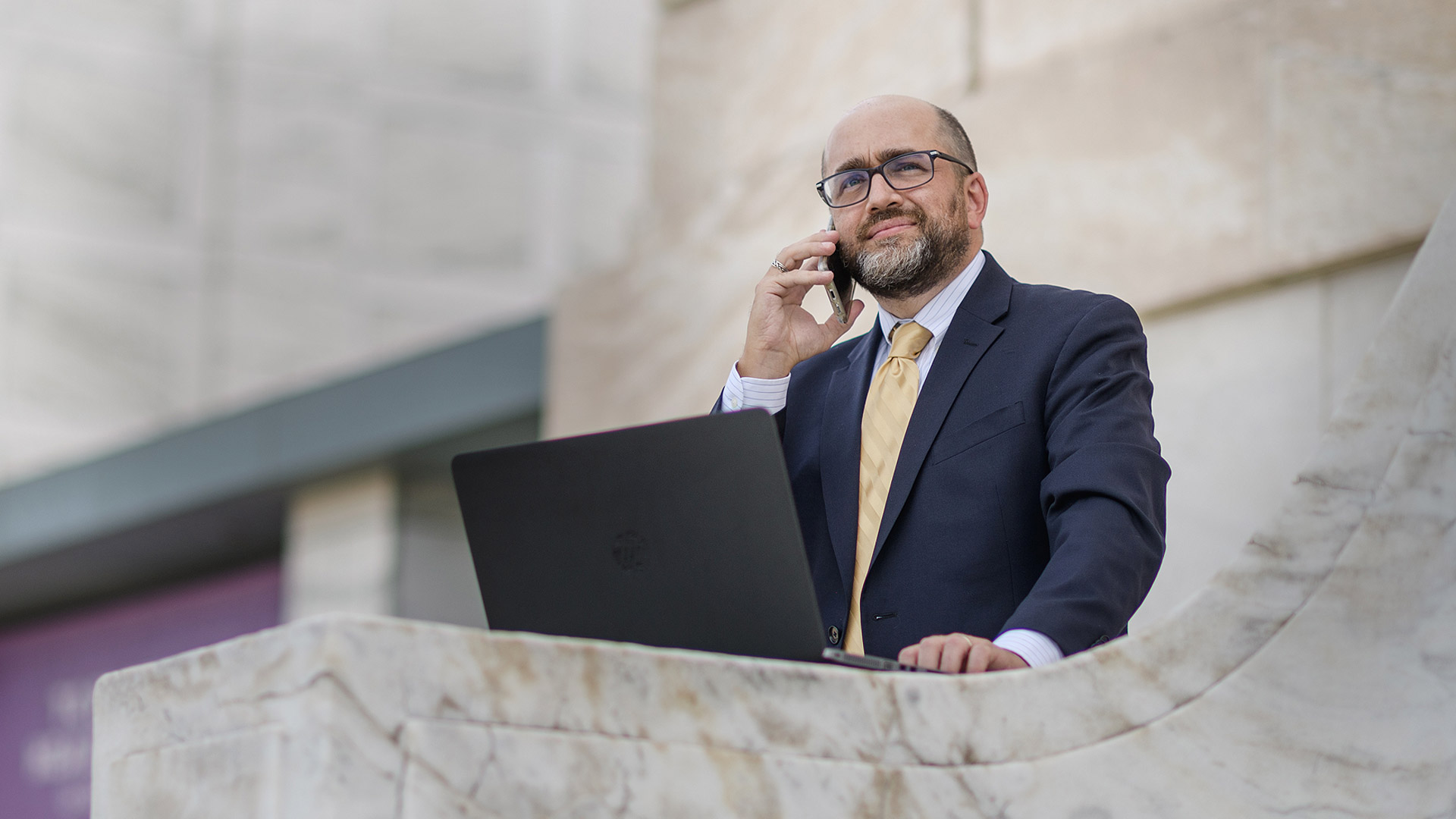 "Our clients are top performers. They expect nothing less from us."

THOMAS (“TOM”) W. WERNER, shareholder, is a member of our Defense and Insurance Coverage group. An experienced litigator, Tom has defended attorneys, social workers, and other professionals in malpractice actions. He also has defended staffing agencies and schools against discrimination, whistleblowers, wage and hour claims, and claims involving non-competition and trade secret misappropriation, the designs of architects, and adult foster care and nursing homes in personal injury actions.

Tom graduated with honors from the Indiana University School of Law—Bloomington. There he served as Notes and Comments Editor to the Federal Communications Law Journal. He also served as clerk to the City of Bloomington legal department where he aided in municipal litigation before multiple courts, including the Indiana Supreme Court.

A published author, Tom has made several professional presentations and has conducted seminars on how to communicate and draft contracts to avoid litigation.

“Getting the Guerilla off PEG’s Back: In Search of a Narrow Definition of Noncommercial for Public Access Programming” J. Mun. Telecom. Policy, summer 2004