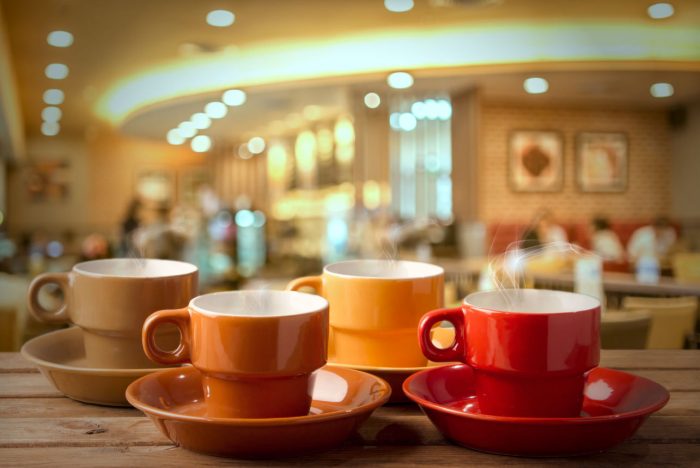 I have used this space to tell stories about who I am and to introduce you to our group. My stories aren’t about me, but about people and events that have had a profound impact on me.

In 1968 the musical “Zorba” opened on Broadway. The setting was Greece and the opening song was entitled, “Life is.” It is preceded by a character saying, “Life is what you do until you die.” Pretty dark. To me, life is relationships, and to me, they are priceless. While I’ve previously written about family and my practice group, I’d like to share more.

I consider myself a single malt aficionado. I am lucky to have acquired a sizable collection over the years. I partake on two occasions: celebrating a family moment such as an engagement or birth, or when I am able to get together with my single malt group one to two times per year, if I’m lucky.

Our group has been together since 2006. There are six to eight guests who regularly attend: two doctors (who perform no procedures the next day!), a local TV anchor, a salesman, a rabbi and a couple of lawyers. We all sample the same bottle at the same time going through a series of steps including reading about the distillery and sometimes checking it out on a map of Scotland. This is followed by everyone “shooting” the whisky; no sipping allowed. A discussion ensues followed by food, water, and casual conversation. The process repeats itself 8-10 times during the evening. We rotate homes (and inventories!) for hosting and a spouse or two delivers the group and returns three hours later to collect those who traveled. No one has ever been rolled out, and every night we meet creates a fond memory.

Not a single word about politics is spoken. This, notwithstanding that we range from being politically as far right as Atilla the Hun to left of Bernie Sanders. Most of us rarely socialize together outside the group. It is just a time when we get to leave the world outside and enjoy each other’s company.

I start each day with a coffee group that has existed in various forms for over 25 years. On Monday everyone reports on the previous weekend: where we ate, which movies we saw, which 60 Minutes segment was the best, what Netflix or other series we are binge watching, etc. It consists of a number of lawyers with different practices, real estate developers and property managers, a meat supplier, a dentist and more. We hold court at a local Starbucks. By Tuesday we are into the news of the day — and gossip. We love gossip! This goes on until Friday when we discuss weekend plans, vacations, and so it goes. If a story is too good to wait until Monday, we call — at all hours!

It is routine and it is comfortable. Just like my several-times-a-week lunch with my partner Mark. If he isn’t around, something is missing. It’s my bromance of 40 years!

Once a year, I am honored to have dinner with 16 or so friends in New York. We have been doing these dinners for over 20 years. Business brought us together, but it is the relationships that make the evening enjoyable. It is one of my favorite gatherings.

My firm has cohosted functions with six to eight law firms from around the country for over 20 years. The representatives of our respective firms periodically get together informally when we don’t have to be concerned about the success or failure of the functions we cohost. While we met with a common purpose, we have gotten to know each other on a personal level, and I value our friendships and our off-business times together.

Relationships. We all have them for golf, cycling, poker, running, hobbies, etc. They start at one level and can grow exponentially. The better and long-lasting ones aren’t forced, but happen naturally. I’ve always been concerned that we are getting so tied to technology at all ages that human interaction is less of a priority. Maybe it is generational and the new socialization is simply going to be technology-based. While technology is an enabler, relationships require humanity to grow.

I could go on. All of my life’s lessons can be traced to relationships I’ve (we’ve all) had: organically grown, and face to face. If they had not occurred in the form of being present with others and adding to my life experiences, I’d be telling stories of emails and FaceTimes. That doesn’t seem very fulfilling to me (except on Sunday when I FaceTime with my grandchildren!).

I am thankful for my relationships; few but strong!

As we enter the holiday season we wish you all the best. May your interpersonal relationships grow and prosper!