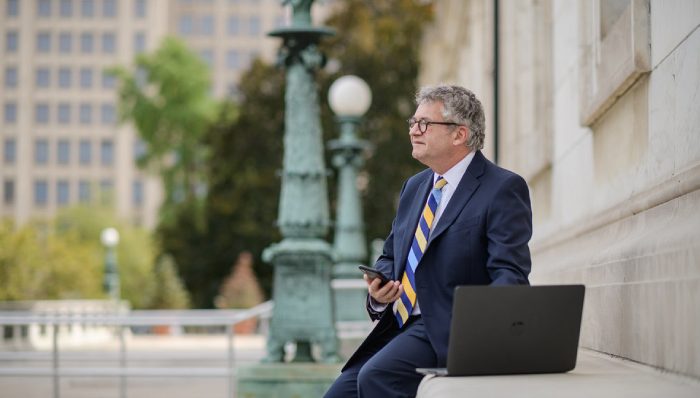 Prenuptial agreements have been enforced by Michigan courts for approximately 25 years since the case of Rinvelt v Rinvelt, 190 Mich App 372 (1991) was decided. In Rinvelt the Michigan Court of Appeals reviewed the history of prenuptial agreements in the State of Michigan and made extensive reference to the Michigan Supreme Court decision of In Re Benker Estate, 416 Mich 681 (1982). Benker, in turn, made reference to a state statute that had been in effect, MCL 557.28. MCL 557.28 provides that a “contract relating to property made between persons in contemplation of marriage shall remain in full force after marriage takes place.”

The Benker court explained the following factors that courts would review and analyze in deciding whether or not to enforce a prenuptial agreement:

“…to be valid, it must be fair, equitable, and reasonable in view of the surrounding facts and circumstances. It must be entered into voluntarily by both parties, with each understanding his or her rights and the extent of the waiver of such rights. Hockenberry v Donovan, 170 Mich 370, 380; 136 NW 389 (1912).”

As the Court of Appeals in Rinvelt determined, the “party challenging the agreement bears the burden of proof and persuasion” Id. at 383.

1. The parties are each represented by independent counsel, or have been given the opportunity for such representation.

3. The facts and circumstances have not changed so much that at the time of divorce it might be unfair and unreasonable to enforce the agreement.

4. There has not been duress, undue pressure or other circumstances that would suggest that the decision to sign the prenuptial agreement was not voluntary.

5. There has been a fair and reasonable disclosure of the assets and liabilities of each party.

Parties seek our representation in preparing and negotiating prenuptial agreements for a variety of reasons. A listing of common reasons include the following: (a) a client has been married before and is attempting to protect the assets that he or she obtained in a prior marriage, often for the benefit of the children of the prior marriage; (b) a client’s parents want their family financial legacy protected in the event that the marriage is unsuccessful; (c) protection of an ownership interest in a business; (d) a client who had a terrible experience in a prior divorce wants more control over the process and hopes to avoid or limit legal expenses in the event the marriage does not work out.

A prenuptial agreement may not be the right decision in every situation and for every person. But having a prenuptial agreement in place can be beneficial in many situations and can offer clarity and piece of mind. To learn more or to have a further discussion please contact Stewart Weiner at 248-827-1890 or sweiner@maddinhauser.com.