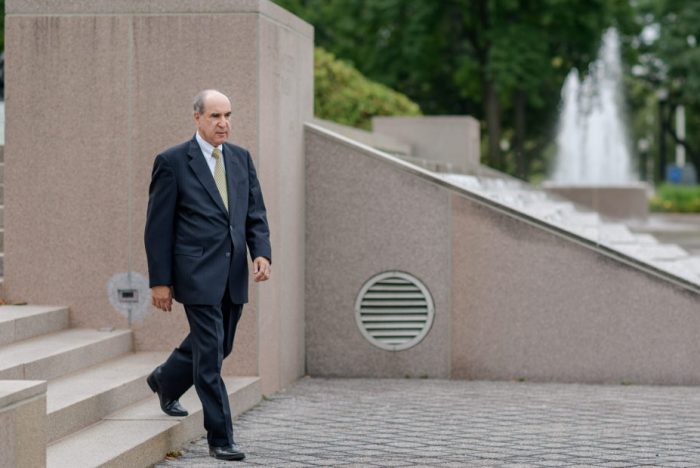 Why is My Excellent Attorney Issuing a Crummy Notice?

In meeting with your estate planning attorney, your attorney may have said that he or she was going to issue a Crummey notice. No, the notice is not crummy or bad, it is based on a 1968 case, Crummey v. Commissioner. Before I can answer why the Crummey notice is being issued, some background information is required.

Thus, the notices to the beneficiaries are sometimes referred to as “Crummey” notices based on the case of the same name.

However, what happens if the notice is not sent? Does that mean that the annual exclusion is no longer available? While you might think that would be the case, the courts have been liberal in allowing the present interest annual exclusion to apply even where the notice has not been given. For example, various rulings have approved the annual exclusion where the Internal Revenue Service was satisfied that the beneficiary had actual notice and knowledge of the demand right. However, the taxpayer bears the burden of proof in demonstrating the beneficiary’s actual knowledge of the demand right. In addition, where the beneficiary was the spouse of the grantor and also served as trustee, no written notice was required because the Internal Revenue Service determined that the beneficiary (who was also the trustee) had actual knowledge of the demand right since the trustee is deemed to know the provisions of the trust.

If you would like to discuss some of the ramifications of the Crummey notices, please contact one of our estate planning attorneys.