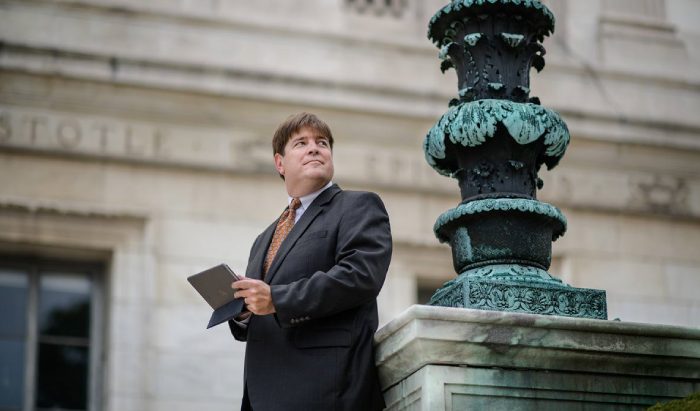 Meal and Entertainment Deductions after the Tax Cuts and Jobs Act

The Act repeals the rule allowing a deduction for entertainment expenses for the taxpayer’s trade or business. Instead, an otherwise allowable deduction generally cannot be claimed for an activity which is of a type generally considered to constitute entertainment, such as tickets to sporting or theater events and golf club dues. This generally means that entertainment expenses are now completely nondeductible, regardless of whether they are directly related to or associated with the taxpayer’s business. Certain exceptions remain, including expenses for goods, services, and facilities that are treated as compensation to an employee and expenses for recreational, social, or similar activities primarily for the benefit of the taxpayer’s employees (e.g., holiday parties). The Act also expands the 50% deductibility limit to expenses for food and beverages provided primarily for the taxpayer’s employees through an in-house cafeteria or otherwise on the taxpayer’s premises (e.g., overtime meals). Employee meals that are ordinary and necessary expenses of traveling away from home continue to be deductible, subject to the 50% limit.

Less clear is the Act’s treatment of an expense commonly described as a “business meal” where, for example, a substantial and bona fide business discussion between a business person and a client takes place during lunch or dinner at a restaurant. Previously, such a meal was directly related to the taxpayer’s business if the main purpose of the event was conducting business, the taxpayer expected to derive income or specific benefit from the meal, and the taxpayer did conduct a business meeting during the meal. In this case, the cost of such a meal was 50% deductible if the expense was substantiated. The Act eliminates the “directly related to” or “associated with” standards that used to apply to business meals and entertainment, so it’s not clear what requirements a “business meal” would have to meet in order to be deductible apart from the ordinary and necessary business expense standard. However, many believe that taxpayers generally can still deduct 50% of the food and beverage expenses associated with meals with clients, customers, or prospects provided there are substantial business discussions.

You should contact a member of the Maddin Hauser Tax Group if you have any questions regarding the deductibility of meal and entertainment expenses or the Act generally.