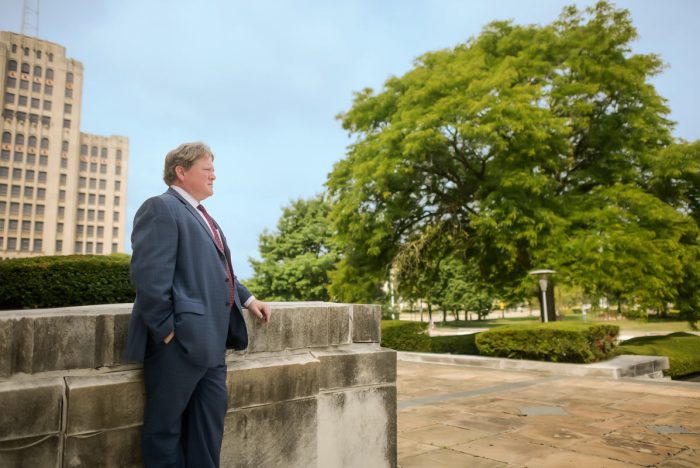 The NLRB is again kicking off in what seems like a game of joint employer status football. The determination of such status, and therefore the potential liability of employers, has shifted much in recent years. It is about to do so again.

For many years the Board determined such status by examining whether two separate entities co-determined “the essential terms and conditions of employment”  TLI, Inc., 271 NLRB 798 (1984).  These included factors such as wages, hours and conditions under which work would be performed.  This meant that two entities were co-employees where they both actually exercised control over mutual employees.

In 2015, the decision of Browning-Ferris Industries of California, Inc., 362 NLRB 186 (2015), substantially expanded the determination of joint employer status.  Under Browning-Ferris, two such entities could be joint employers whether they directly or indirectly affected the terms and conditions of employment or reserved the right to control even if they did not actually do so. This examination of indirect evidence of control placed a large number of employers in the scope of potential liability even if they did not actually exercise any control over employees. This was a substantial departure from the prior controlling standard.

In April 2020, the Board exercised its authority to issue a rule restricting such status. Essentially, the Board reversed Browning-Ferris, stating that two entities must have “direct and immediate” control over employees in order to be considered joint employers. The Board mandated that indirect evidence of control would only be considered if it was evidence of direct and immediate control over the essential terms of employment.

The Board is proposing action to yet again reverse the standard. The new rule would rescind the April 2020 final rule and reinstate the Browning-Ferris standard. This rule would consider separate entities to be joint employers where they “share or co-determine those matters governing employees’ essential terms and conditions of employment. . .”  In doing so, both direct and indirect control will be considered whether or not such control is actually exercised. This potentially substantially increases the exposure of employers entering agreements that share employees in any way.

Comments to the proposed new rule are due by November 7, 2022. It is likely that the Board will act swiftly after that date to enact the new rule.

The implications of this potential rule change include the necessity of careful examination of any contract that could possibly involve sharing of employees, even outside the context of NLRB issues. This is particularly true of professional employer organizations who may supply employees to work for their clients. The scope, however, is far broader and could include joint ventures and many other types of business arrangements. Not only the contract wording, but the actions of the respective parties must be closely analyzed in order to avoid potential liability under the new proposed rule.