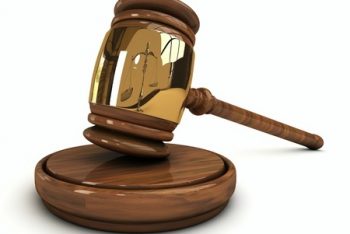 Circuit Court Judge Michael Warren dismissed, with prejudice, a lawsuit filed by the City of Pontiac against Ottawa Towers LLC.

Mike Stephens, partner with Ottawa Towers LLC, released the following statement in response to the decision:

“We are pleased that Judge Michael Warren dismissed this case with prejudice. Our family company would prefer to work collaboratively and cooperatively with the city that we are so invested in, but the city has chosen to adopt an adversarial and confrontational stance that needs to end. This week’s ruling is an important victory but unfortunately we’re still entangled in litigation with the city that is hampering local economic development and investment in Pontiac.

“The real victims of the city’s baseless legal witch hunt are the taxpayers because the city is spending precious taxpayer dollars on frivolous litigation, attempting to smear and destroy our business. Businesses like ours would prefer to spend our time and energy rebuilding Pontiac,” said Stephens.

“I feel that as a local business owner, this decision is great news. The City of Pontiac’s legal assault on Ottawa Towers sends a terrible message to business owners looking to invest in downtown Pontiac. What we should be doing is working together to bring back our downtown, instead of filing lawsuits that tear down and harass local businesses.”