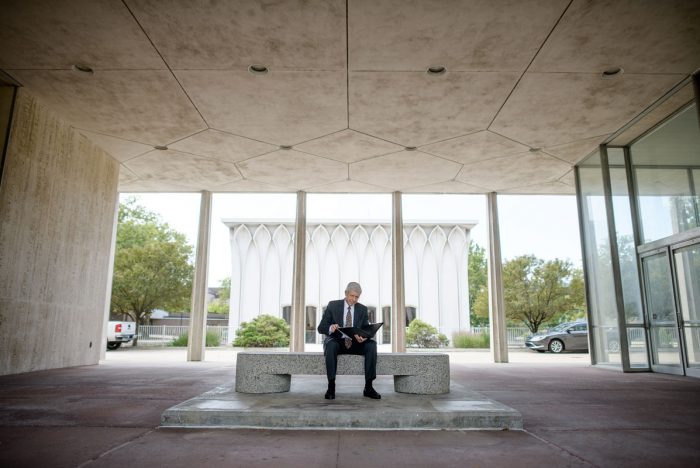 In Brinks Gilson & Lione PC, TC Memo 2016-20, the Tax Court upheld the IRS’s imposition of accuracy-related penalties against a firm for underpayments resulting from the firm’s mischaracterization of dividends that it paid to shareholder-attorneys as deductible compensation for services. The Court found that the firm lacked substantial authority for its treatment of the payments, failed to establish reasonable cause for the underpayments, and did not act in good faith.

According to the way that compensation was calculated and paid, the shareholders received a percentage of their expected compensation over the course of the year with an additional bonus paid at year-end that was intended to zero out the firm’s income. The firm had invested capital, measured by the book value of its shareholders’ equity, of about $8 million at the end of 2007 and $9.3 million at the end of 2008. However, no dividends had been paid. Instead, the firm treated all amounts paid to the shareholders as compensation, including the year-end bonuses.

The Tax Court determined that owners of an enterprise with significant capital are entitled to a return on their investment, and that a corporation’s consistent payment of salaries to shareholder-employees in amounts that leave insufficient funds available to provide an adequate return to the shareholders on their invested capital indicates that a portion of the “salaries” was actually a distribution of earnings. The Tax Court said that the practice of zeroing out the corporation’s earnings fails the “independent investor test,” because investors in such a situation would expect a return on their investment.

This is not an uncommon situation, so this case should be kept in mind when developing compensation policies. If you have any questions, please do not hesitate to contact us.