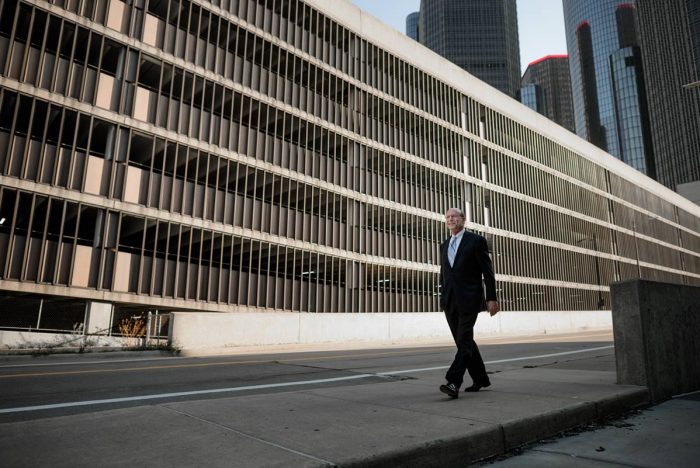 Perhaps the most interesting aspect of the Sixth Circuit’s decision is its ruling that the E&O Policy’s exclusion for “knowing wrongful acts” is unambiguous and excludes negligent supervision claims as well as claims against the embezzling employee.

The dispute arose out of Hantz employee Michael Laursen’s theft of $2.6 million from 23 clients. Laursen, an NASD registered representative, diverted checks given to him by clients for investment purposes to his own bank account. A gun collector, Laursen opened a bank account for a fictitious company called “Henry Firearms Services,” a name that shares the “HFS” acronym with Hantz Financial Services. Laursen had customers make their checks payable to “HFS” and then deposited them into his own account. As FINRA later found, weaknesses in Hantz’s written supervisory procedures and compliance practices permitted Laursen to avoid detection and contributed to the problem.

The scheme unraveled when two clients filed a FINRA arbitration claim after Laursen could not account for several hundred thousand dollars they had given him to invest. Two days after receiving a copy of the arbitration claim, Laursen committed suicide. Hantz investigated and found more than 20 other victims. Hantz settled with all of its clients whose funds were stolen with the exception of William and Susan Monroe. The Monroes’ claim was arbitrated and eventually a $595,000 judgment was entered against Hantz. Hantz filed an appeal, but the Monroes prevailed.

Hantz eventually filed suit after its coverage claims under the Bond and the E&O Policy were denied. National Union maintained that Hantz had filed its lawsuit after the Bond’s two-year contractual limitations period had run and that the loss from the theft was not a “direct loss.” AISLIC contended that the claims against Hantz, including failure to supervise claims under a broker dealer endorsement specifically providing such coverage, were barred under the E&O Policy’s knowing wrongful acts exclusion.

The district court granted summary judgment to the insurers. As to the Bond, the court ruled that the loss fell outside the insuring agreement, which provided coverage for “[l]oss resulting directly from dishonest or fraudulent acts committed by an employee . . . .” The lower court found the loss to be “indirect” because the stolen money belonged to Hantz’s customers – not Hantz – and because Hantz’s loss did not follow immediately from Laursen’s conduct but came years after as a result of Hantz’s payment of third party claims. The lower court did not reach the contractual imitations period issue. As to the E&O Policy, the lower court found that there was no dispute as to the fact that Laursen knew his conduct was wrongful and, thus, the exclusion for claims “arising out of . . . any actual or alleged Wrongful Act committed with knowledge that it was a Wrongful Act” applied to bar the claim. In keeping with Michigan law, the court broadly interpreted the “arising out of” language to also exclude Hantz’s negligent supervision claims.

In its appeal from the trial court’s ruling on its Bond claim, Hantz argued it had suffered a “direct loss” because the Bond defined “ownership” to include property “held by the Insured in any capacity.” National Union argued that Hantz had waived that argument by failing to raise it before the trial court and that Hantz had never “held” the stolen property (i.e., the checks) because Laursen was acting outside the scope of his employment when customers handed them to him.

The Court of Appeals, however, did not reach the issue. Instead, the Court held that Hantz’s lawsuit was untimely. At oral argument, Hantz conceded that its suit on the Bond was time-barred as to all loss, with the exception of the $595,000 judgment obtained by the Monroes. The Bond provided that, where legal proceedings are initiated and a judgment entered against the insured, the contractual two-year limitations period accrues upon the entry of “final judgment.” Hantz argued that the term “final judgment” was ambiguous and that the Monroe judgment did not become a “final judgment” until Hantz lost its appeal. Hantz argued that a reasonable businessman would have believed that the terms “final judgment” meant when the judgment was “truly final” and not subject to further appeal. The Court rejected that argument, holding that “when a contract uses a legal term of art, the court interprets the term according to its legal meaning.”