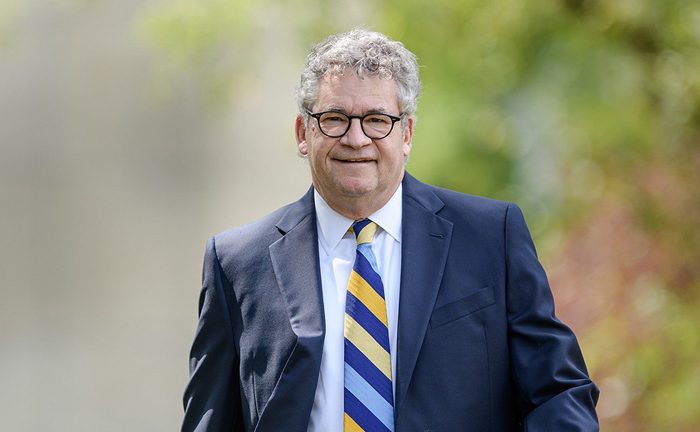 Same-Sex Prenuptial Agreements-Should You or Shouldn’t You?

The now seminal U.S. Supreme Court case of Obergefell v Hodges, 576 U.S. ___ (2015), settled conflicts of law among a number of states involving disparate treatment of same-sex couples. In the state of Michigan, the case of DeBoer et al v Snyder, Governor of Michigan, et al,, 14-571 was one of the underlying cases submitted to the U.S. Supreme Court for resolution of the conflict of laws among the states on the issues presented. It is now settled that every state must permit marriages of same-sex couples. Also settled is the ability for same-sex couples to obtain divorces in all states. Therefore, same-sex couples are now able to get married and get divorced and are afforded the same treatment in their relationships as heterosexual couples.

Previously, there had been a number of unique issues that same-sex couples faced where outcomes were far from uniform, depending on the state where the same sex couple married and resided. Issues such as health care coverage, tax filing status, social security benefits, retirement rights, adoption, estate planning considerations, among other issues, could materially differ depending on the state of marriage and residence. And if a same-sex couple married in one state that permitted same-sex marriages and then moved to a state in which same-sex marriages were not permitted, many kinds of potentially troublesome issues faced the couple. Fortunately, for same-sex couples, the Obergefelldecision resolved what had been challenges to the protections afforded to same-sex couples under the Fourteen Amendment due process and equal protection clauses.

Prenuptial Agreements have grown in popularity and acceptance as agreements, if drafted properly, to protect either or both parties’ property, inheritance, and business interests in case of later divorce , separation or death. The same considerations, perhaps even more so apply to same-sex couples. One can reasonably assume that many of these couples, unsure of the uncertainties of the laws impacting on their relationship for many years, have postponed marriage, have already been established in their careers and have accumulated substantial estates, obligations and debts. Many of these couples may have commingled their assets, have not been able to securely plan for health care concerns, retirement benefits and various kinds of economic considerations. The good news is now they can plan for their future relationship, including the “what ifs” in the event of death and divorce.

So where the Obergefell decision may make it much easier for the county clerks to issue marriage licenses, we would urge these same-sex couples to do what many heterosexual couples do: take the time to consider the weighty issues of divorce and death and carefully and deliberately plan for them with your partner. We encourage these couples to have the open discussions and then take the time to have a properly drafted prenuptial agreement prepared if these same-sex couples believe that such agreements may be in their best interest to do so.

The same disclaimers pertaining to traditional prenuptial agreements apply. Although prenuptial agreements have been enforced in the state of Michigan since 1991, relationships among couples are fluid and dynamic and circumstances may significantly change which may have an impact, as well as changes in the law, with respect to the enforceability of such agreements..

In the final analysis, for many couples, same-sex or otherwise, having these thoughtful discussions and having a prenuptial agreement prepared that provides greater certainty and structure to answer the “what ifs” in the relationship is often the appropriate and intelligent action to take.

We welcome the opportunity to have the discussion with you. Please contact Stewart Weiner at 248-827-1890 or sweiner@maddinhauser.com if you would like to discuss the issue in greater detail or make an appointment.