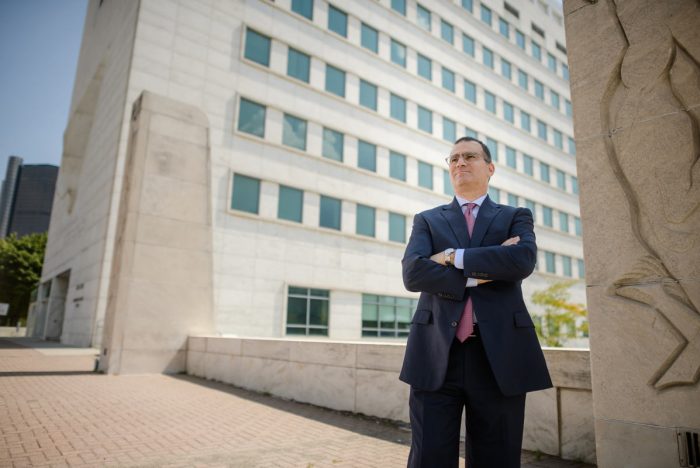 When we first arrived at the two-family rental house in Accident, Maryland for our annual vacation, I set down a rule for both families –no one was allowed to research how the town got its name.

The week went by fast. Hiking, kayaking, an outing to The Purple Fiddle to hear live Americana music. The highlight of the week was the campfire toward the end. On the other side of the fence, a group of long-haired, Highland cows grazed on grass and whatever stale bread we would toss over.

With our beverages in one hand, and s’mores sticks in the other, the eleven of us sat around the campfire and shared stories. Finally, we heard from each other “the real story” of how Accident, Maryland got its name. One story had been related by an old-timer who explained that it had to do with the unexpected finding of gold in an underground cave. Another story traced the origin of Accident’s unusual name to a fight between rival clans. We sat around that smoky campfire for hours that night. The sky grew darker and the stars brighter. The mosquitoes were biting.

While sharing tall tales with friends about fictional characters may be harmless entertainment, it is quite different when the tall tales are invented in order to gain strategic advantage in cases where millions of dollars and the reputations of real people are at stake. I was reminded of this recently when I read that the Public Investors Arbitration Bar Association (PIABA)1 was once again claiming that Financial Industry Regulatory Authority (FINRA) arbitrations are unfair to customers. This time, it was a PIABA press release arguing that an administrative merger would “completely contradict previous FINRA and Securities Exchange Commission statements about the need for independence, fairness, and neutrality.” The previous year, it was PIABA’s President bemoaning the average age of FINRA arbitrators, complaining: “PIABA has showed that FINRA’s arbitrator disclosure process fails at every step. Therefore, investors have no other choice but to conclude that arbitration is unfair.”

PIABA is winning the public relations battle. Commenting on PIABA’s 2014 report that the “win rate” for investors was only 42% in 2013, Rep. Keith Ellison (D-MN) opined that “there are fundamental problems with the arbitration system.” Recently, the New York Times published a three-part article attacking the fairness of arbitrations, entitled “Arbitration Everywhere, Stacking the Deck of Justice.” Although the series primarily addressed class actions, small claims and religious arbitrations, it opined that “millions of contracts have deprived Americans of one of their most fundamental constitutional rights: their day in court.”

The Facts – A Statistical Analysis

Are FINRA arbitrations actually unfair to customers? Perhaps, it is time for PIABA, the New York Times, and others attacking the fairness of arbitrations to examine the facts. Every month, FINRA provides a variety of Dispute Resolution statistics, including the percentage of cases decided by arbitrators (thus excluding settlements or voluntary dismissals) that result in an award of damages. For most of the last twelve years, that percentage has varied from 42% to 47% with the long-term average being 46%.

How does that statistic compare to court cases? The United States Department of Justice conducted a large study2, tracking the results of tens of thousands of court cases in the country’s 75 most populous counties in 2005. The study included both contract and tort cases. Within the tort category were twelve different subcategories that ranged from animal attacks to motor vehicle accidents to false arrest. The study found that Plaintiffs won in torts trials about 52% of the time nationwide.

This low win percentage exists despite the fact that dispositive motion practice in court cases eliminates many of the weakest claims before trial. In FINRA arbitrations, on the other hand, PIABA’s lobbying has successfully eliminated the ability of Respondents to file most prehearing dispositive motions.

Arbitration is unfairly stigmatized by PIABA and others. In most cases, arbitration is less expensive and takes less time than a comparable suit in Court. In addition, whereas long-term studies show that approximately 46% of customers have received awards in cases decided by FINRA arbitrators, the customer’s win percentage in similar cases decided by judges or juries is only 39%. It is time to retire the mantra that FINRA arbitrations are unfair to customers.

When David is not spinning tall tales around the campfire, he can be reached at 248-827-1885 or dsaperstein@maddinhauser.com.

1 PIABA touts itself as “the largest US organization of lawyers who represent investors in arbitrations against their stockbrokers.”