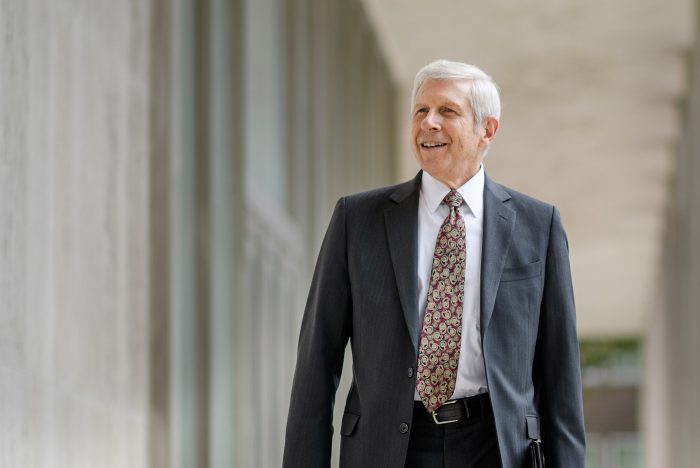 The Whats, Whys and Hows of Joe Biden’s Tax Plan

A. Increase the progressivity of the tax system by creating net (not revenue neutral) tax increases through:

B. Also, the proposals would:

B. Expand EITC to older workers.

C. Expand the dependent care credit to $8,000. Families would get back as a tax credit as much as half of their spending on childcare for children under age 13, up to a total of $8,000 for one child or $16,000 for two or more children. The tax credit would be refundable and ways would be explored to make it advanced. The full 50% reimbursement would be available to families making less than $125,000 a year. All families making between $125,000 and $400,000 would receive a partial credit ensuring that in no case would they get less than they are eligible for today.

F. New $3,000 tax credit allowing family caregivers to defray some of what they spend to assist their loved ones.

G. Student loans would be cancelled, tax-free, after borrowers have been enrolled in an income-based repayment plan for 20 years.

B. Lift the Social Security taxable wage base cap on high earners (taxpayers making more than $400,000).

D. Allow 401(k) plans to offer hardship withdrawals for survivors of domestic violence or sexual assault and allow penalty-free distributions for those persons.

E. Equalize the tax benefits of defined contribution plans across the income scale.

F. Allow caregivers to make “catch-up” contributions to retirement accounts, even if they’re not earning income in the formal labor market.

G. Offer tax credits to small businesses to offset much of the cost of starting or maintaining retirement plans.

A. Eliminate the 400% income cap on tax credit eligibility for the premium tax credit.

B. Base tax credits on a gold plan (instead of silver).

C. Impose a tax penalty on drug manufacturers that increase the costs of their brand, biotech, or abusively priced generic over the general inflation rate.

F. Increase tax benefits for older Americans who buy long-term care insurance and pay for it using their savings for retirement.

G. Expand access to refundable health premium tax credits, so that no family spends more than 8.5% of their income on health insurance.

A. 28% corporate tax rate. B. 15% minimum book tax on companies reporting more than $100 million in the U.S., but paying zero or negative federal income taxes.

A. Expand the work opportunity tax credit to include military spouses.

B. Create a new childcare construction tax credit to encourage businesses to build childcare facilities at places of work. Employers would receive 50% of the first $1 million of construction costs per facility.

C. Create a new 10% “Made in America” tax credit for companies that create jobs for American workers. Available for revitalizing closed or nearly closed facilities, retooling or expanding facilities, and bringing production or service jobs back to the U.S. and creating U.S. jobs. It would also apply when a company is increasing manufacturing wages above the pre-Covid baseline for jobs paying up to $100,000. D. Impose a 10% offshoring penalty surtax on the profits from any production by a U.S. company overseas for sale on American soil.

B. End special qualifying rules, including those for real estate investors.

A. Roll back “unproductive and unequal tax breaks for real estate investors with incomes over $400,000.”

E. Create new refundable, advanceable tax credit of up to $15,000 to assist buying first home. The credit would be paid upon purchase, not when filing tax return.

A. Return estate and gift tax levels to “historical norms.”

B. Eliminate stepped-up basis rule that allows people to pass capital gains to heirs without tax after death.